Mokos was celebrated as the goddess of fertility, mother of gods. Together with Svarog, she is responsible for the creation of the human race. She is the protector of women and household chores, she helps women in labor and protects their children. Many customs celebrate Mokosh as the protector of yarn women. As she was always connected to spindle and distaff, people would connect her to Fates. More precisely, it was believed that Mokosh spins the thread of a man's destiny and makes decisions about his life and death.
Divination are also connected to the cult of Mokosh and some authors believe that her other personality is Baba Yaga, the witch from Russian fairytales who lives in a cottage with chicken legs and helps young men and women with gifts of magical power. Women who practiced divination were called 'mokoshes'.

Mokosh was represented as a woman with a big head and long arms. At the bottom of her dress there were carvings of household objects: wool, distaff, spindle and sieve, as well as the mandatory amulets and rings. Apart from the temple, the house was the only place of worship for this goddess. Mokosh's holy day was Friday and women were not allowed to spin on that day. She was celebrated on a Friday between 25th October and 1st November.

Svarog is the Sun God, the father of our universe and everything in it. The „Blacksmith of the Heavens“. He created all of the other gods from the sparks of white flame from the Alatir stone.
He is the creator and the guardian of the sacred fire and is believed to be connected to the hearth of every house.
The symbol of Svarog was the spinning wheel (kolovrat), Slavic svastika (the symbol of Sun) with eight prongs.

Tuesday was the day dedicated to Svarog, his place in the cult was the hearth, which is where most of the ceremonies celebrating Svarog were held.
Certainly the most important were the ones celebrated around Christmas (Bozic – Svarozic).
During the winter solstice: in honor of Svarog, Slavs would put a bunch of oak tree branches (so-called 'badnjak')- which represented the spirits of the ancestors- on the hearth and there the ghosts would fan the flames of the Sun. Also, priests would bake big cakes, symbols of a fruitful year.
Symbols Svarog isare eagles, wheat, walnut, oak and vine tree.
Being the most powerful of all gods, he had the sovereignty over the entire heavens: Svarga, the Sun, the Moon, the rainbow and the stars.

Devana is a Slavic goddess of forests, wild animals and hunting. We know her as "Mother of the forest", wild and unrestrained, she is the heavenly couple to Veles with whom she had Yarilo, the god of war, and anger, but also sexuality and fertility.


She is portrayed as a strong young woman, a virgin, which, if necessary, takes up the sword to fight in a war. Her animal form is a mare who was her sacred animal. Her virginity was renewed every spring in a ritual by bathing in the water of the river or a lake and is a symbol of female sexual power and freedom. Holiday dedicated to Devana is "vrbopuc" celebrated in early spring.

Veles is a god of earth, the patron of cattlemen and farmers, in charge of crops, fields and animals, domestic and wild. Slavs depended on Veles for whatever they would do. He was represented as a strong young man with bull's horns on his head, but also as an old man, with long beard and a stick in his hand. As a god of beasts he was represented as a bear, symbol of a forest king to the Slavs, patron of the forest animals, fruits and the forest itself. He was celebrated at harves time, seed time and grazing. Spiritual forces attributed to Veles were dragons; places of his cult were, apart from temples, fields, pastures, cattle pens and graveyards. The rites included carnivals, imitating wolves and making oaths. His symbol was a stick, but also grass, wolf, black cock and domestic animals.


A wooden statue of Veles was carved with images of oxen, plows and winged lion with a head of an eagle. Lion (dragon) had a lily at the end of its tail. Veles' clothes were lavish – very appropriate for the patron of cattlemen. Veles' beard was represented by wheat grains.


Veles is also protector of contracts and the given word. Just like Perun, Slavs would swear by Perun and Veles to keep the promise. He is also the protector of magic and wisdom, as well as music which is closely related to magic. 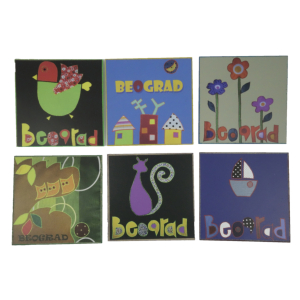 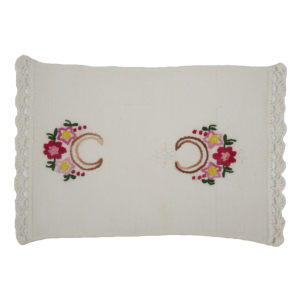 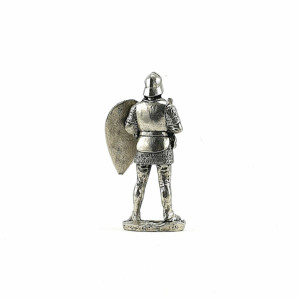 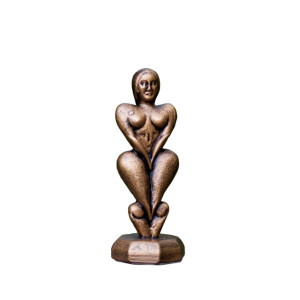 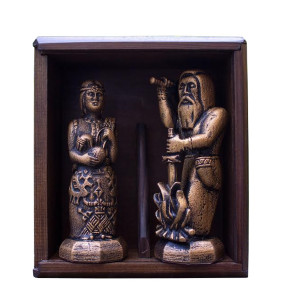