You can buy this official tracksuit FC Partizan Belgrade and other fan products from Partizan shop online. 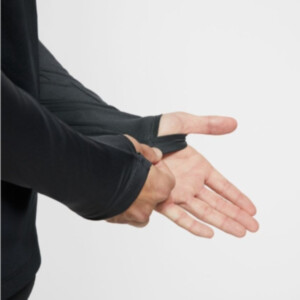 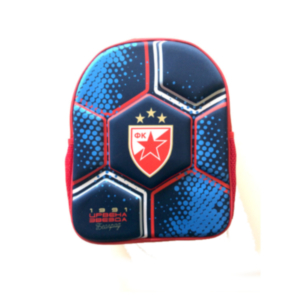 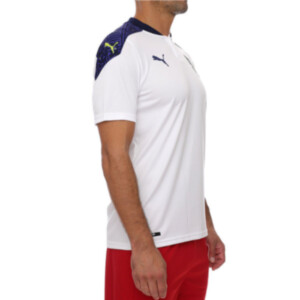 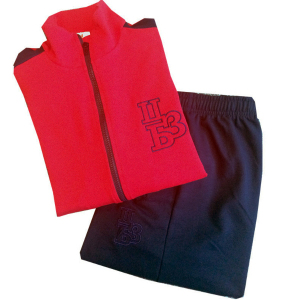 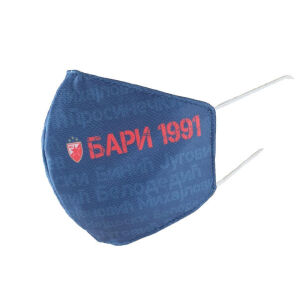 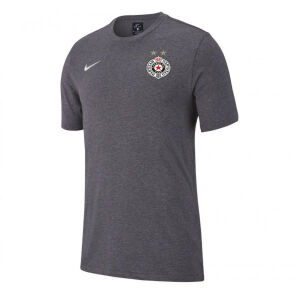