You can buy this official FC Partizan Belgrade jersey and other fan products from the Partizan shop online. 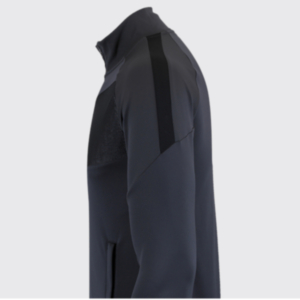 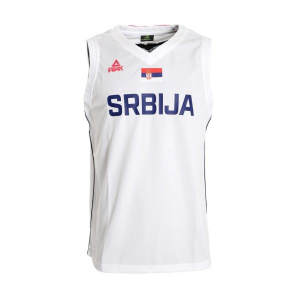 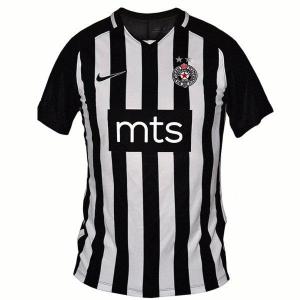 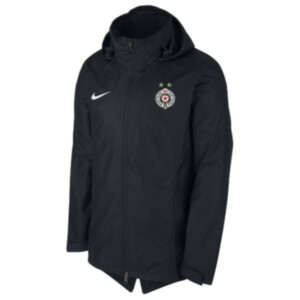 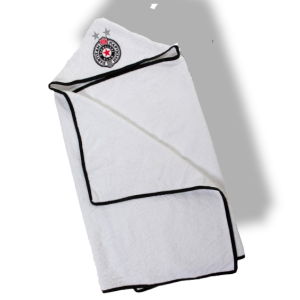 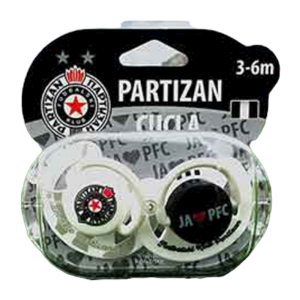 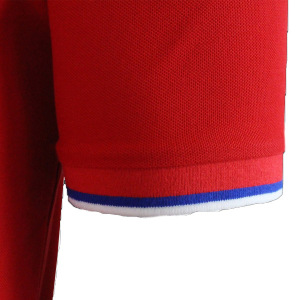 MEN'S POLO SHIRT OF THE BASKETBALL TEAM OF SERBIA RED 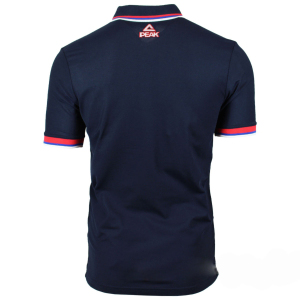 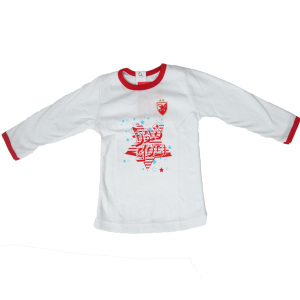 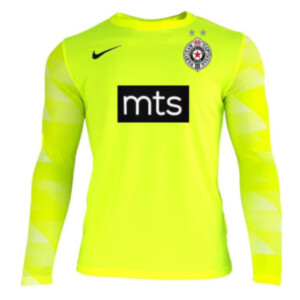