Veljko Petrovic (Serbian Cyrillic: Вељко Петровић  c. 1780–1813), known simply as Hajduk Veljko (Хајдук Вељкo), was one of the vojvodas (military commanders) of the Serbian Revolutionary forces in the First Serbian Uprising against the Ottoman Empire, in charge of the Negotin area. He was one of the biggest heroes of the Uprising.

CERAMIC MUG OF THE HAND OF GOD large - ROD 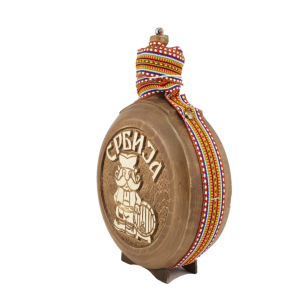 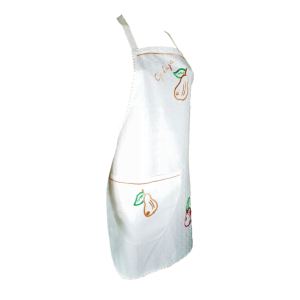 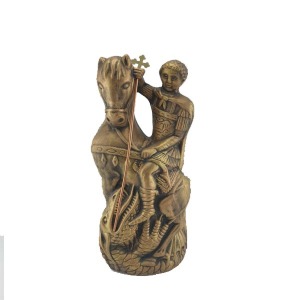 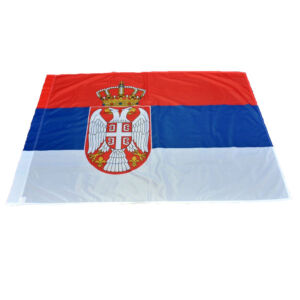 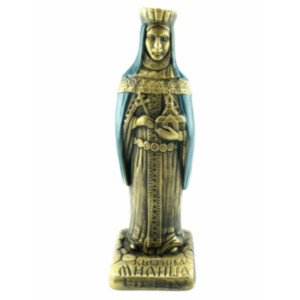