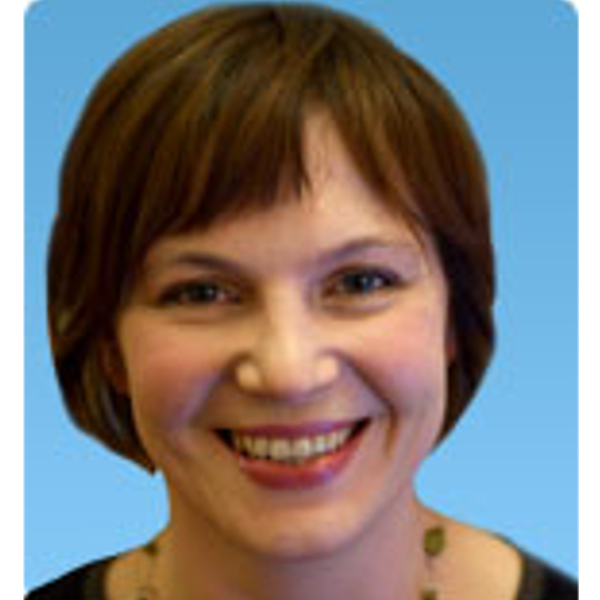 Anna Claybourne is the author of numerous books on the natural world for younger readers, including the Usborne Internet-Linked Encyclopedia of Planet Earth, Cheetah: Natural World Series, the Survival Skills Handbook, and many more.

She started her career at Usborne Publishing in 1993 as a trainee staff writer, and became a self-employed freelance writer and editor three years later. She writes on almost any subject but specializes in science and nature, and has written many children's books on wild animals (especially predators), volcanoes, earthquakes, and other natural disasters. Her interest in these topics made researching and writing 100 Most Dangerous Things on the Planet a particularly fascinating experience. Anna has traveled widely and in 2002, she experienced the eruption of the Arenal Volcano in Costa Rica at first hand, as well as seeing some of the animals mentioned in the book.

Anna grew up in Yorkshire and studied English Literature at Oxford University and in Toronto, Canada. She began an academic career studying Anglo-Saxon literature and considered earning a PhD on the old English monster poem Beowulf, but chose to continue writing instead.
Anna currently lives in Edinburgh, with her partner and three-year-old son. Her hobbies include creative writing, sewing, and playing the trombone in a soul band.