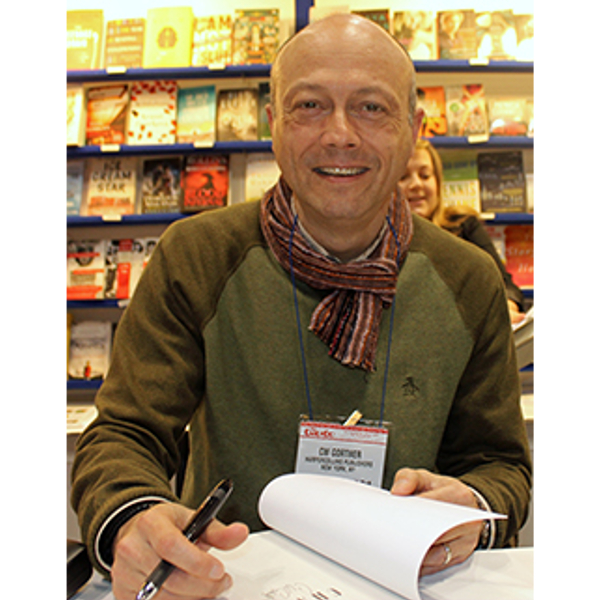 C.W. Gortner is an American author of historical fiction, including the novels The Last Queen, The Confessions of Catherine de Medici, and the Spymaster Trilogy.

His novels are translated in over 25 languages to date and have received international acclaim. The Queen’s Vow was an international bestseller in Poland. Mademoiselle Chanel was a USA Today bestseller, an American Booksellers Association bestseller, and both The Last Queen and Marlene were Marin Independent Journal bestsellers. He was named one of the top ten historical novelists by The Washington Independent Review of Books and has delivered keynote speeches as a Guest of Honor at the Historical Novel Society Conferences in the United States and the United Kingdom. He continues to be a popular speaker at wide array of women’s groups, book clubs, and writers conferences. For ten years before he was published and became a full-time writer, he was a public health administrative analyst. Previously, he worked as a fashion executive.