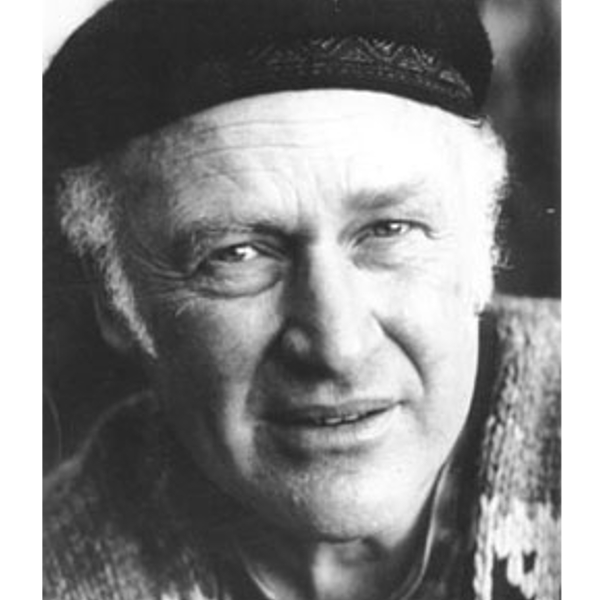 Kesey was born in La Junta, Colorado, and grew up in Springfield, Oregon, graduating from the University of Oregon in 1957. He began writing One Flew Over the Cuckoo's Nest in 1960 following the completion of a graduate fellowship in creative writing at Stanford University; the novel was an immediate commercial and critical success when published two years later. During this period, Kesey participated in government studies involving hallucinogenic drugs (including mescaline and LSD) in order to supplement his income.

Following the publication of One Flew Over the Cuckoo's Nest, he moved to nearby La Honda, California, and began hosting happenings with former colleagues from Stanford, miscellaneous bohemian and literary figures (most notably Neal Cassady), and other friends under the imprimatur of the Merry Pranksters; these parties, known as Acid Tests, integrated the consumption of LSD with multimedia performances. He mentored the Grateful Dead (the de facto "house band" of the Acid Tests) throughout their incipience and continued to exert a profound influence upon the group throughout their long career. Sometimes a Great Notion—an epic account of the vicissitudes of an Oregon logging family that aspired to the modernist grandeur of William Faulkner's Yoknapatawpha saga—was a commercial success that polarized critics and readers upon its release in 1964, although Kesey regarded the novel as his magnum opus.

In 1965, following an arrest for marijuana possession and subsequent faked suicide, Kesey was imprisoned for five months. Shortly thereafter, he returned home to the Willamette Valley and settled in Pleasant Hill, Oregon, where he maintained a secluded, family-oriented lifestyle for the rest of his life. In addition to teaching at the University of Oregon—an experience that culminated in Caverns (1989), a collaborative novel written by Kesey and his graduate workshop students under the pseudonym of "O.U. Levon"—he continued to regularly contribute fiction and reportage to such publications as Esquire, Rolling Stone, Oui, Running, and The Whole Earth Catalog; various iterations of these pieces were collected in Kesey's Garage Sale (1973) and Demon Box (1986).

Between 1974 and 1980, Kesey published six issues of Spit in the Ocean, a literary magazine that featured excerpts from an unfinished novel (Seven Prayers by Grandma Whittier, an account of Kesey's grandmother's struggle with Alzheimer's disease) and contributions from such luminaries as Margo St. James, Kate Millett, Stewart Brand, Saul-Paul Sirag, Jack Sarfatti, Paul Krassner, and William S. Burroughs. After a third novel (Sailor Song) was released to lukewarm reviews in 1992, he reunited with the Merry Pranksters and began publishing works on the Internet until ill health (including a stroke) curtailed his activities.