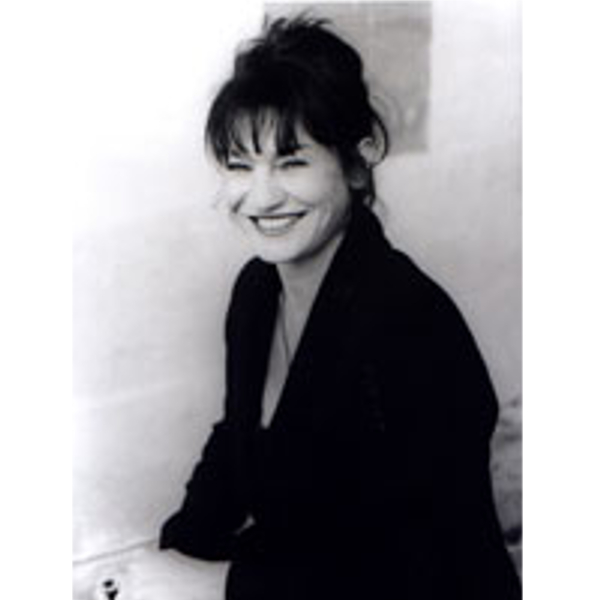 Louise Rennison (11 October 1951 – 29 February 2016) was an English author and comedian who wrote the Confessions of Georgia Nicolson series for teenage girls. The series records the exploits of a teenage girl, Georgia Nicolson, and her best friends, the Ace Gang. Her first and second novels, Angus, Thongs and Full-Frontal Snogging and It's OK, I'm Wearing Really Big Knickers were portrayed in a film adaptation called Angus, Thongs and Perfect Snogging. She also wrote a series of books about Georgia's younger cousin, The Misadventures of Tallulah Casey.

Her one-woman live show Stevie Wonder Felt My Face won acclaim in the 1980s; her other shows were Bob Marley's Gardener Sold My Friend and Never Eat Anything Bigger Than Your Head.