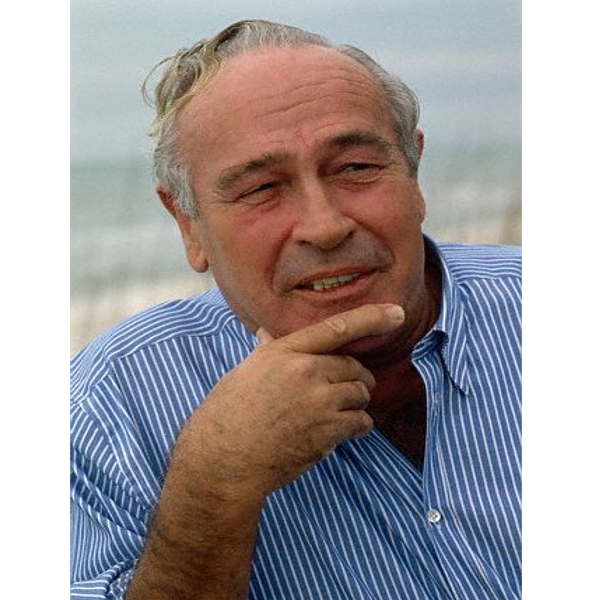 Robert Ludlum (May 25, 1927 – March 12, 2001) was an American author of 27 thriller novels, best known as the creator of Jason Bourne from the original The Bourne Trilogy series. The number of copies of his books in print is estimated between 300 million and 500 million.They have been published in 33 languages and 40 countries. Ludlum also published books under the pseudonyms Jonathan Ryder and Michael Shepherd.