You can buy this official BC Red Star T-shirt and other fan products online. 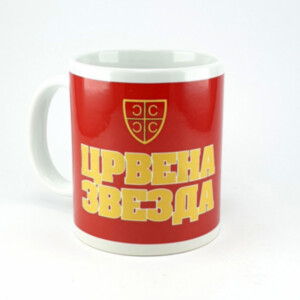 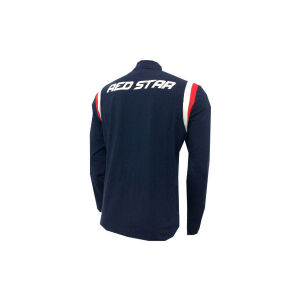 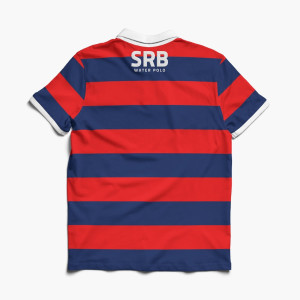 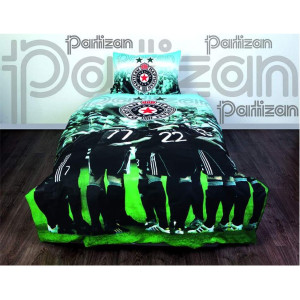 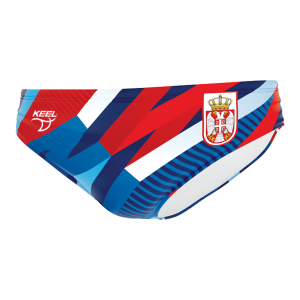 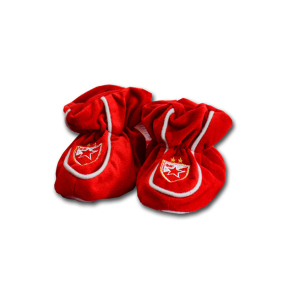 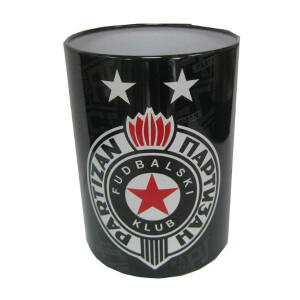 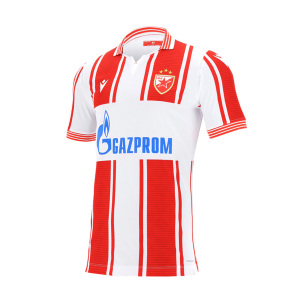 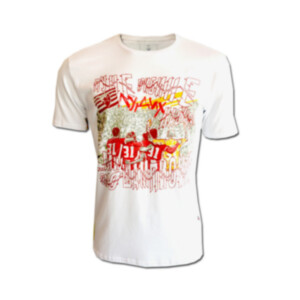