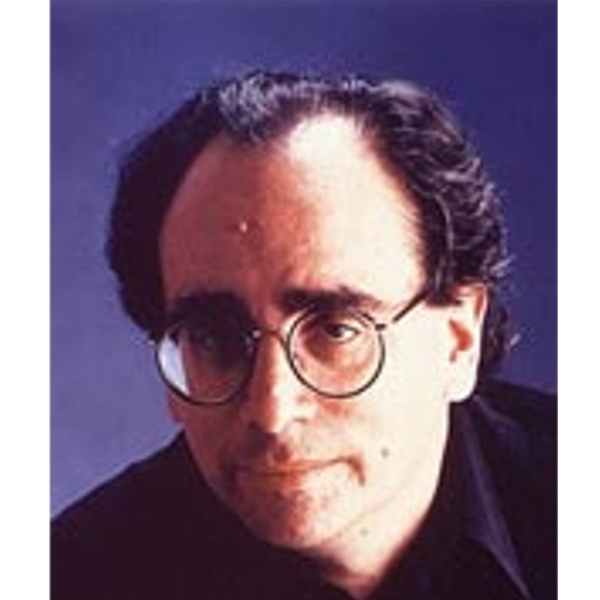 Stine has been referred to as the "Stephen King of children's literature" and is the author of hundreds of horror fiction novels, including the books in the Fear Street, Goosebumps, Rotten School, Mostly Ghostly, and The Nightmare Room series. Some of his other works include a Space Cadets trilogy, two Hark gamebooks, and dozens of joke books. As of 2008, Stine's books have sold over 400 million copies.