Prince Michael Obrenović III of Serbia was the ruling Prince of Serbia from 1839 to 1842 and again from 1860 to 1868. His first reign ended when he was deposed in 1842, and his second when he was assassinated in 1868. He is considered to be a great reformer and the most enlightened ruler of modern Serbia, as one of the European enlightened absolute monarchs. He advocated the idea of a Balkan federation against the Ottoman Empire. 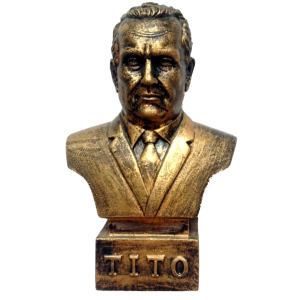 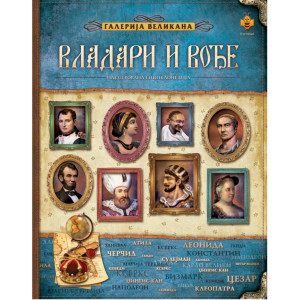 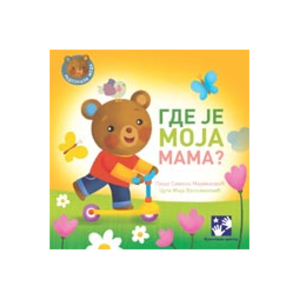 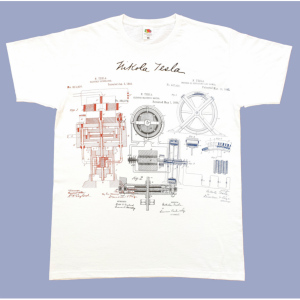 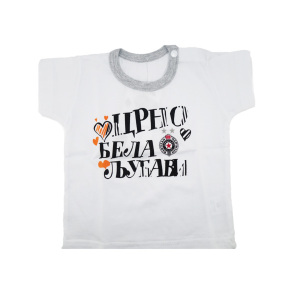 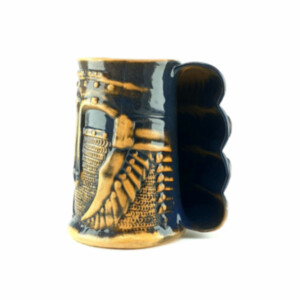 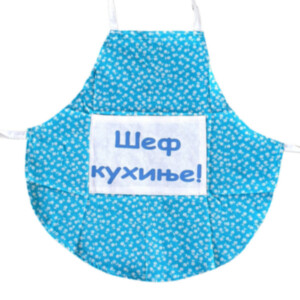 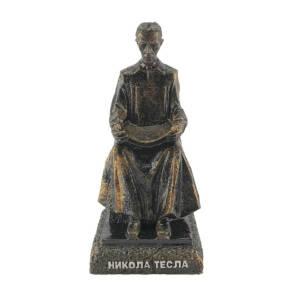 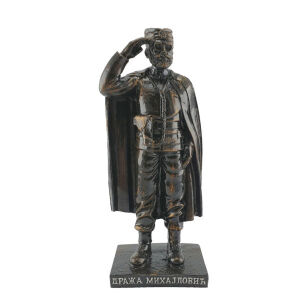