This official FC Partizan Belgrade T-shirt and other Partizan shop fan products can be purchased online. 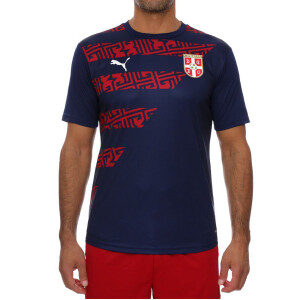 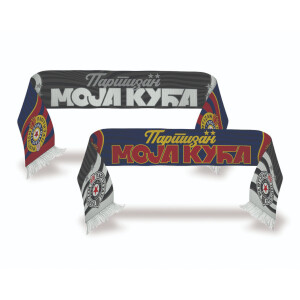 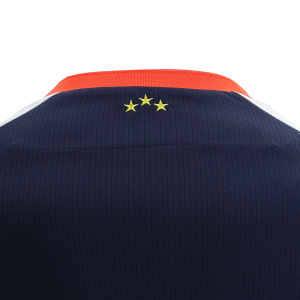 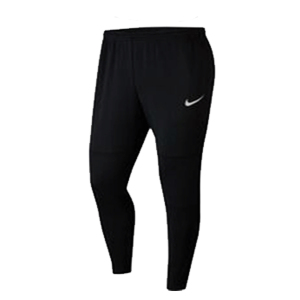 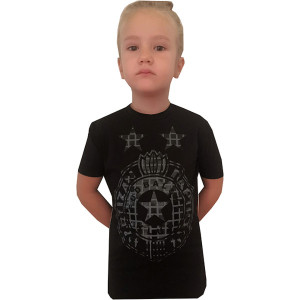 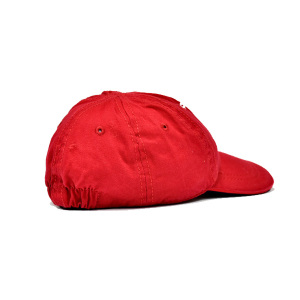