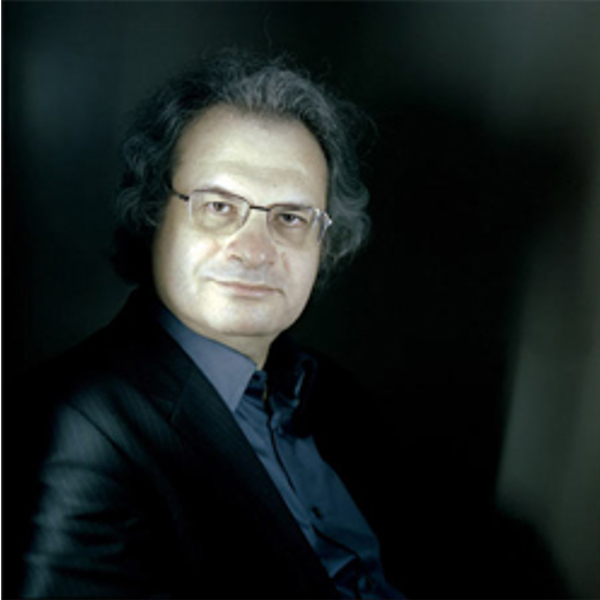 Maalouf was born in Beirut, Lebanon, and grew up in the Badaro cosmopolitan neighborhood,the second of four children. His parents had different cultural backgrounds. His mother was an Egyptian of Turkish origin and his father was from the Melkite Greek Catholic community near the village of Baskinta in Ain el Qabou. Maalouf's mother was a staunch Catholic who insisted on sending him to Collège Notre Dame de Jamhour, a French Jesuit school. He studied sociology at the Francophone Université Saint-Joseph in Beirut.

He worked as the director of the Beirut-based daily newspaper An-Nahar until the start of the Lebanese civil war in 1975, when he moved to Paris, which became his permanent home.

Maalouf's first book, The Crusades Through Arab Eyes, 1983, examined the period on the basis of contemporaneous Arabic sources.

Besides novels, he has written four texts for musical compositions and several works of non-fiction, of which Crusades through Arab Eyes is probably the best known.

He was elected in 2011 in the Académie française, a true recognition of his work in literature.