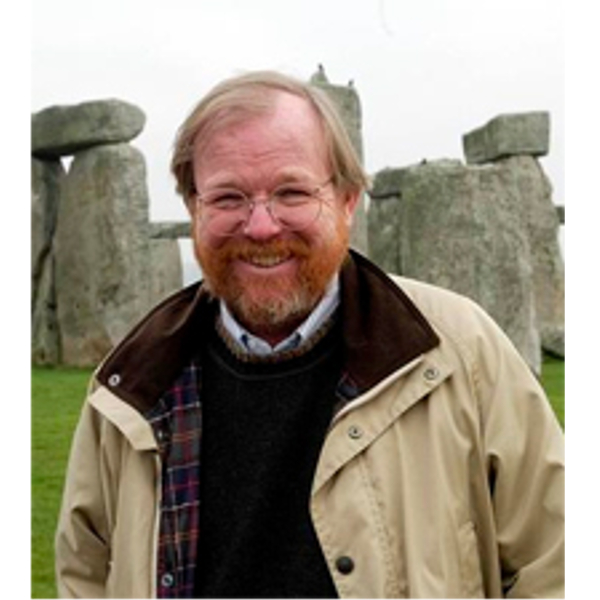 William McGuire Bryson (/ˈbraɪsən/; born 8 December 1951) is an Anglo-American author of books on travel, the English language, science, and other non-fiction topics. Born in the United States, he has been a resident of Britain for most of his adult life, returning to the United States between 1995 and 2003. He served as the chancellor of Durham University from 2005 to 2011.

Bryson came to prominence in the United Kingdom with the publication of Notes from a Small Island (1995), an exploration of Britain, and its accompanying television series. He received widespread recognition again with the publication of A Short History of Nearly Everything (2003), a book widely acclaimed for its accessible communication of science. 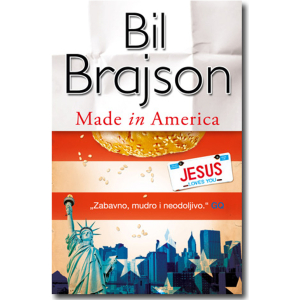 MADE IN AMERICA - BILL BRYSON 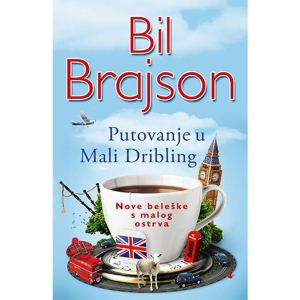