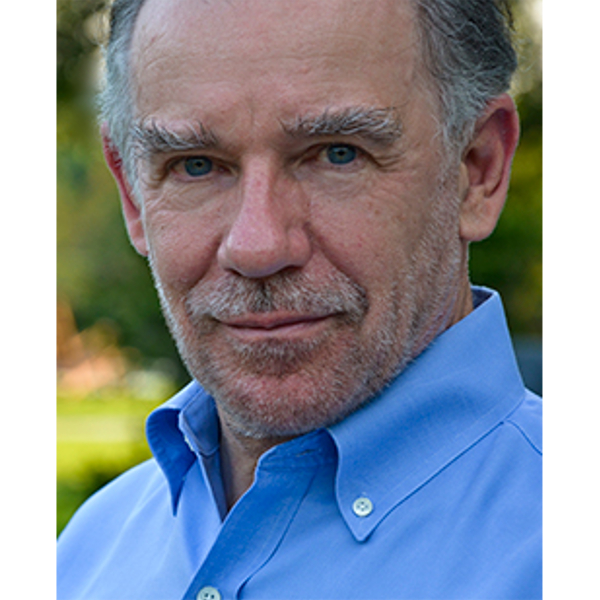 Edward Rutherfurd is a pen name for Francis Edward Wintle (born 1948 in Salisbury, England). He is best known as a writer of epic historical novels which span long periods of history but are set in particular places. His debut novel Sarum set the pattern for his work with a ten-thousand-year storyline.

Rutherfurd attended the University of Cambridge and Stanford Business School, where he earned a Sloan fellowship. After graduating he worked in political research, bookselling and publishing. He abandoned his career in the book trade in 1983 and returned to his childhood home to write Sarum, a historical novel with a ten-thousand year story, set in the area around the ancient monument of Stonehenge and Salisbury.

Sarum was published in 1987 and became an instant international best-seller, remaining for 23 weeks on the New York Times Bestseller List. Since then he produced seven more New York Times best-sellers: Russka, a novel of Russia; London; The Forest, set in England's New Forest which lies close by Sarum; two novels, Dublin: Foundation (The Princes of Ireland) and Ireland: Awakening (The Rebels of Ireland), which cover the story of Ireland from the time just before Saint Patrick to the twentieth century; New York; and Paris.

His books have sold more than fifteen million copies and been translated into twenty languages. Rutherfurd settled near Dublin, Ireland in the early 1990s, but currently divides his time between Europe and North America.

New York: The Novel, won the Langum Prize for American Historical Fiction in 2009 and was awarded the Washington Irving Medal for Literary Excellence, by the Saint Nicholas Society of the City of New York, in 2011.

In 2015 Edward Rutherfurd was the recipient of the City of Zaragoza’s International Historical Novel Honor Award "for his body of work in the field of the historical novel."