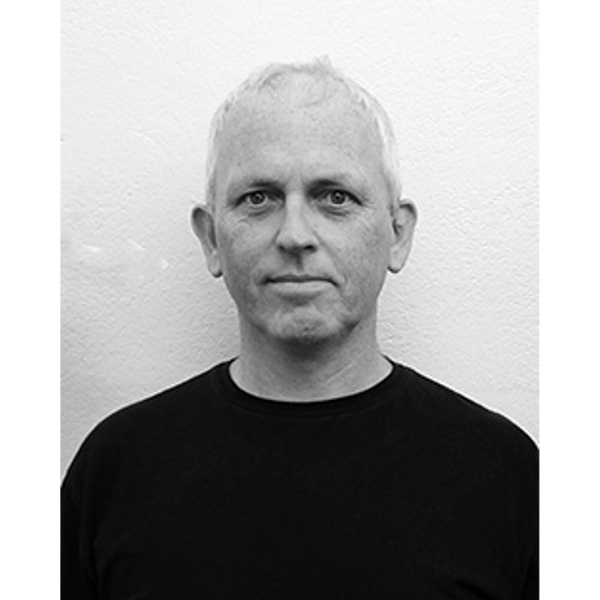 Andrew Judge trained as an architect in Dublin, Ireland before working abroad in London and Sydney. When not designing buildings he writes and illustrates short stories and makes comics with his brother the award-winning illustrator Chris Judge. Andrew and Chris’s collaborative work has featured in the arts and culture magazine Mongrel and their monthly comic strip Dystopia ran for more than three years in Totally Dublin magazine. Andrew’s short story The Illustrator was selected for a prize at the Tubbercurry Literary Festival in 2008 and was later adapted into a comic script which formed part of the Stray Lines anthology produced by Cardboard Press.

Andrew lives in a small village under WB Yeats's Benbulben Mountain in Sligo with his wife and two small sons where he continues to run a small architectural practice.