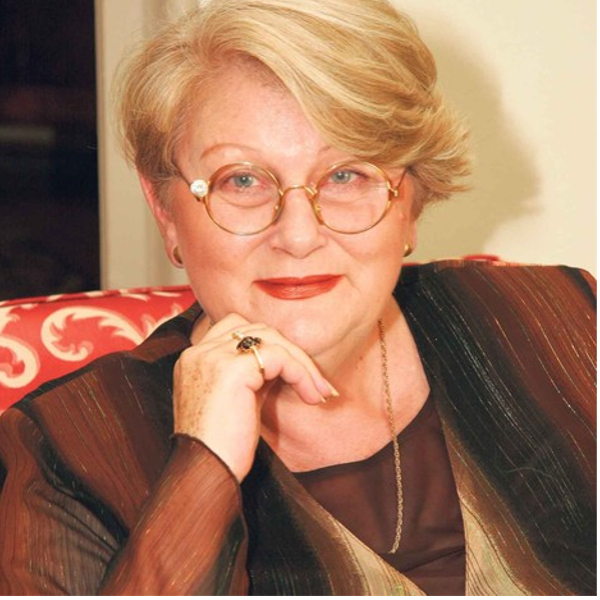 Gordana Kuic (Serbian Cyrillic: Гордана Куић, pronounced [ɡǒrdana kǔːit͜ɕ]; born 29 August 1942) is a Serbian novelist.
She is the winner of numerous literature awards in the countries that made up former Yugoslavia. Her work has been mainly inspired by her mother Blanka Levi and her aunts, such as Laura Papo Bohoreta, to whom she dedicated two novels, who were Sephardi Jews. Kuić is probably best known for her first novel The Scent of Rain in the Balkans, an unexpected hit initially published by the Jewish community imprint in Belgrade in 1986. The book was subsequently made into a ballet, a theatre play and television series.