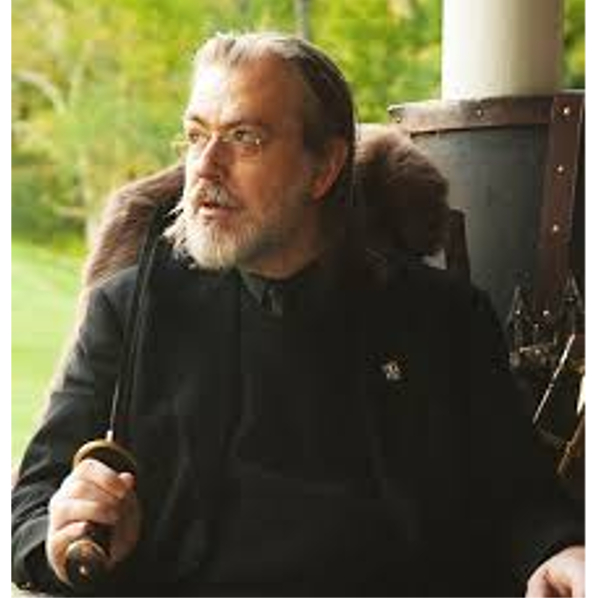 Caleb Carr is a military historian and author born August 2, 1955, in New York, New York. Carr is the second of three sons born to Lucien Carr and Francesca Von Hartz. He is the critically acclaimed author of The Alienist, The Angel of Darkness, The Lessons of Terror, Killing Time, The Devil Soldier, The Italian Secretary, and The Legend of Broken. He has taught military history at Bard College, and worked extensively in film, television, and the theater. His military and political writings have appeared in numerous magazines and periodicals, among them The Washington Post, The New York Times, and The Wall Street Journal. He lives in upstate New York.

"I wanted nothing less than to be a fiction writer when I was a kid."—Caleb Carr