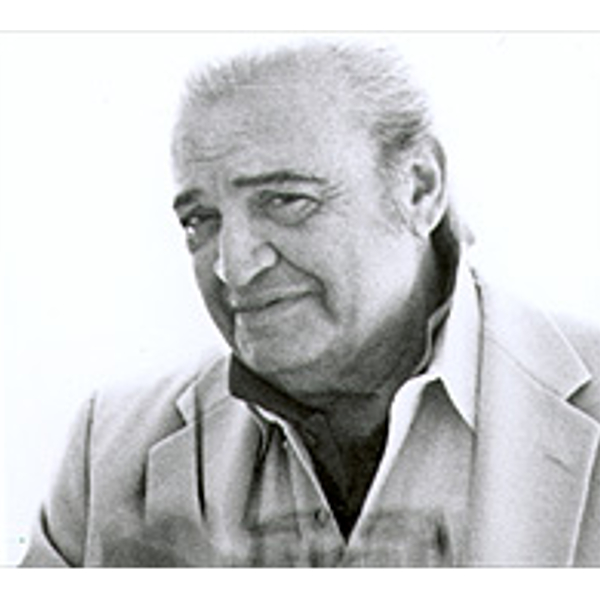 Mario Gianluigi Puzo (/ˈpuːzoʊ/; Italian: [ˈmaːrjo ˈpuddzo]; October 15, 1920 – July 2, 1999) was an American author, screenwriter and journalist of Italian descent. He is known for his crime novels about the Mafia, most notably The Godfather (1969), which he later co-adapted into a three-part film saga directed by Francis Ford Coppola. He received the Academy Award for Best Adapted Screenplay for the first film in 1972 and Part II in 1974. Puzo also wrote the original screenplay for the 1978 Superman film. His last novel, The Family, was released posthumously in 2001. 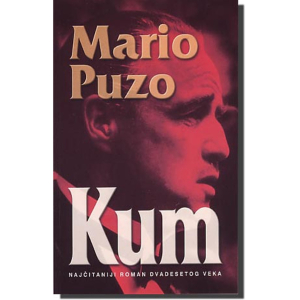