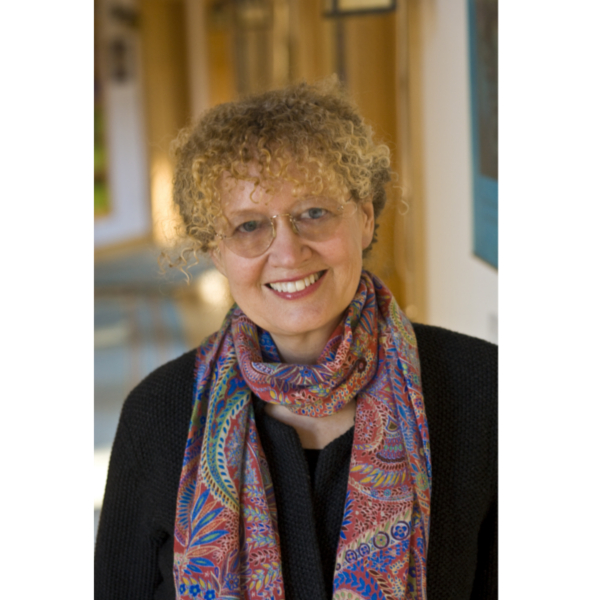 Mary Pope Osborne (born May 20, 1949) is an American author of children's books. She is best known for the award-winning and bestselling Magic Tree House series, which has been translated into 35 languages and has sold more than 134 million copies worldwide. Mary Pope Osborne is an ardent advocate and supporter of children’s literacy, and the award-winning author of more than 100 books for children and young adults, including novels, retellings of mythology and folklore, picture books, biographies, and mysteries. Ms. Osborne is also the coauthor of the companion Magic Tree House Fact Trackers series with her husband, Will Osborne, and her sister, Natalie Pope Boyce.

Mary Pope Osborne has written over 60 children's stories, with a variety of genres and for a range of children to young adult audiences. Her books have been named to a number of the Best Books of the Year Lists, including, School Library Journal, Parents’ Magazine, The Bulletin of the Center for Children's Books, and Bank Street College. She has received honors from such organizations as the National Council of Teachers of English, The Children’s Book Council, and the International Reading Association.  She received the 1992 Diamond State Reading Association Award, 2005 Ludington Memorial Award from the Educational Paperback Association and the 2010 Heidelberger Leander Award. She has also received awards from the Carolina Alumni Association, the Virginia Library Association and in spring 2013 she was awarded an Honorary Doctorate of Letters from the University of North Carolina at Chapel Hill.


Ms. Osborne served two separate terms as president of the Authors Guild and also chaired its Children's Book Committee. She has since traveled extensively in the states and throughout the world, visiting schools and speaking on issues related to reading and books. In 2011, she attended the International Tokyo Film Festival for the premier of the Magic Tree House anime file and visited schools in the tsunami-hit area of Japan.The film grossed 5.7 million dollars; Osborne donated all her proceeds into her educational works.


She was profiled on NBC’s Rock Center with Brian Williams for her continued efforts to get books into the hands of underserved children on a Magic Tree House themed tour bus. She spoke of the pressure she feels as an author that children look up to, "for a child to value someone who writes books is so extraordinary."