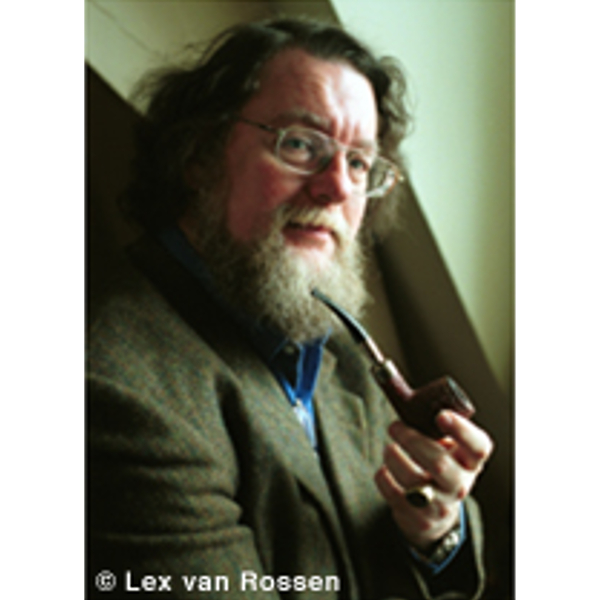 James Oliver Rigney Jr. (October 17, 1948 – September 16, 2007), better known by his pen name Robert Jordan, was an American author of epic fantasy. He is best known for the Wheel of Time series, which comprises 14 books and a prequel novel. He is one of several writers to have written original Conan the Barbarian novels; his are highly acclaimed to this day. Rigney also wrote historical fiction under his pseudonym Reagan O'Neal, a western as Jackson O'Reilly, and dance criticism as Chang Lung. Additionally, he ghostwrote an "international thriller" that is still believed to have been written by someone else.