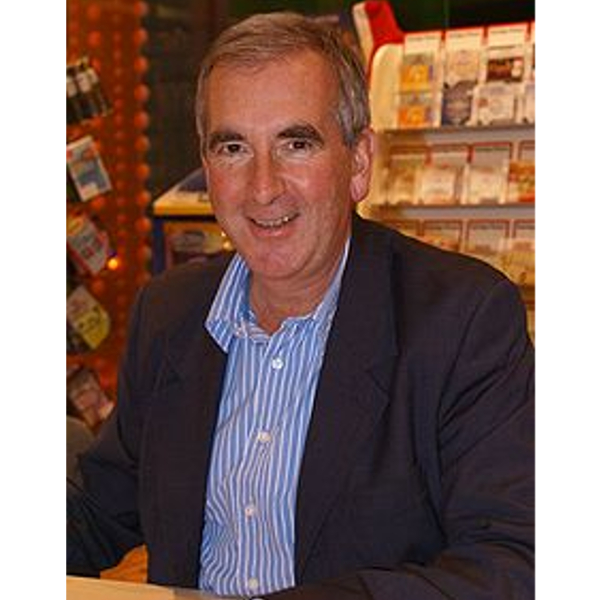 Robert Dennis Harris (born 7 March 1957) is an English novelist. He is a former journalist and BBC television reporter. Although he began his career in non-fiction, his fame rests upon his works of historical fiction. Beginning with the best-seller Fatherland, Harris focused on events surrounding the Second World War, followed by works set in ancient Rome. His most recent works centre on contemporary history. Harris was educated at Selwyn College, Cambridge, where he was president of the Union and editor of the student newspaper Varsity.