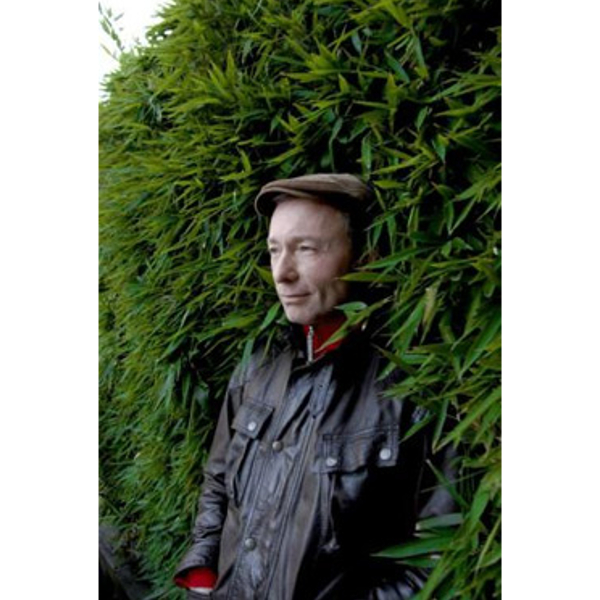 Tony Victor Parsons (born 6 November 1953) is an English journalist, broadcaster, and author. He began his career as a music journalist on the NME, writing about punk music. Later, he wrote for The Daily Telegraph, before going on to write for Daily Mirror for 18 years. Since September 2013, he has written his current column for The Sun. Parsons was for a time a regular guest on the BBC Two arts review programme The Late Show, and appeareds infrequently on the successor Newsnight Review; he also briefly hosted a series on Channel 4 called Big Mouth.

Parsons is the author of the novel Man and Boy (1999). Parsons had written a number of novels including The Kids (1976), Platinum Logic (1981) and Limelight Blues (1983), before he found mainstream success by focusing on the tribulations of thirty-something men[clarification needed]. Parsons has since published a series of best-selling novels – One For My Baby (2001), Man and Wife (2003), The Family Way (2004), Stories We Could Tell (2006), My Favourite Wife (2008), Starting Over (2009), Men From the Boys (2010), The Murder Bag (2014), and The Slaughter Man (2015). His novels typically deal with relationship problems, emotional dramas and the traumas of men and women in our time. He describes his writing as 'Men Lit', as opposed to the female 'Chick Lit'. 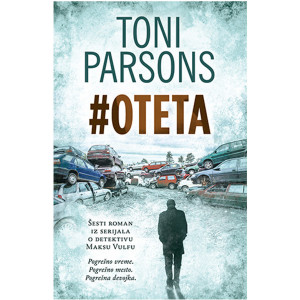 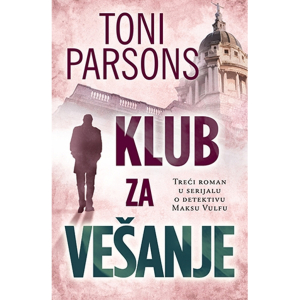