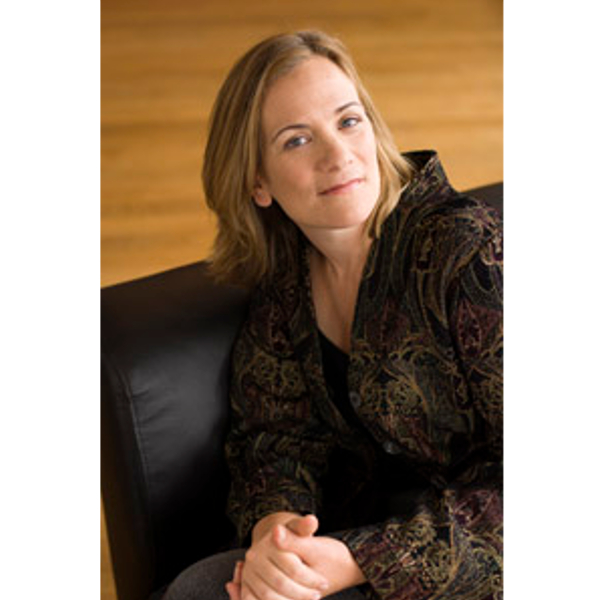 Tracy Rose Chevalier, FRSL (born October 19, 1962) is an American-British historical novelist. She has written eight novels. She is best known for her second novel, Girl with a Pearl Earring, which was adapted as a 2003 film starring Scarlett Johansson and Colin Firth.

Following her graduation from Oberlin College, Chevalier moved to England, where she began working as an editorial assistant with Macmillan's Dictionary of Art, then later joined St. James Press, serving as a reference book editor.

Her first novel, The Virgin Blue, was published in the UK in 1997 and was chosen by W H Smith for their showcase of new authors. Her second novel, entitled Girl with a Pearl Earring, was published in 1999. The work, which was based on the famous painting by Vermeer, has been translated into 38 languages. As of 2014, it has sold over five million copies worldwide. It won the Barnes and Noble Discover Award in 2000. In 2003, a film based on the novel was released, receiving three Academy Award nominations in 2004, along with ten BAFTAs and two Golden Globes. Her 2013 novel, The Last Runaway was honored with the Ohioana Book Award and was chosen for the Richard and Judy Book Club for autumn 2013.

In 2011 she edited and contributed towards Why Willows Weep, a collection of short stories by 19 authors, the sale of which raised money for the Woodland Trust, for which her husband served as a trustee.