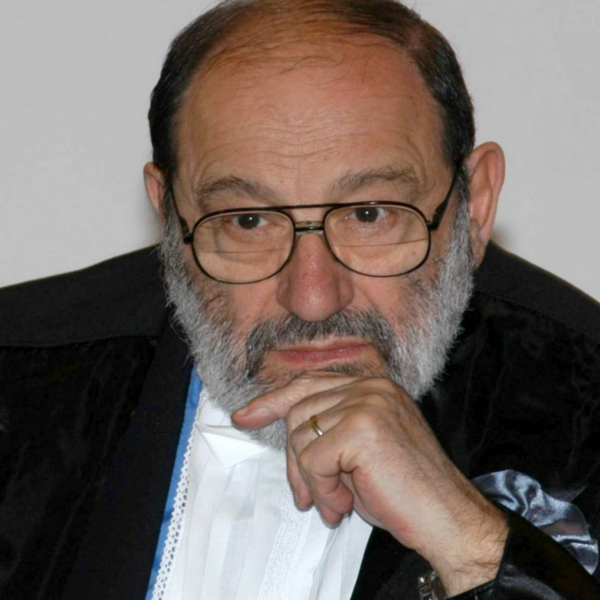 Eco was honored with the Kenyon Review Award for Literary Achievement in 2005 along with Roger Angell.