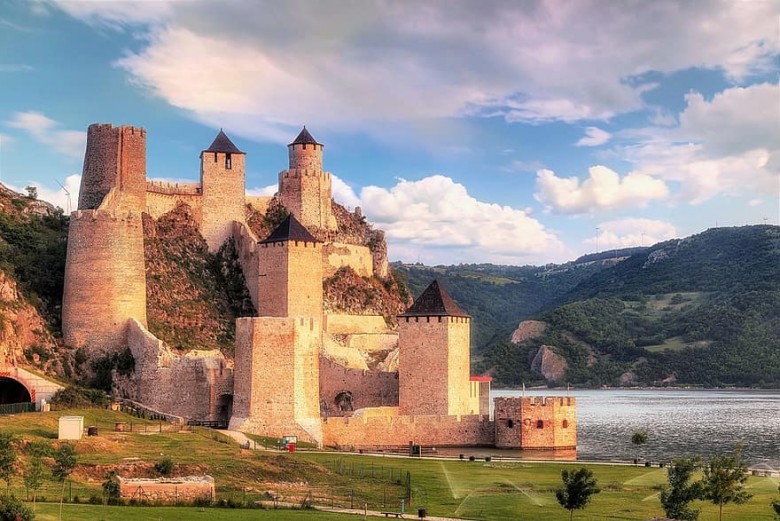 Just one view of the Danube near Golubac leaves you breathless! The large water area of the river and the landscaped promenade to the city center create the impression that you are at sea, in a beautifully landscaped summer resort.


Nowhere in its long course is the Danube as wide as here - about 6 kilometers! And then, in the distance, at the foot of the hill, you see the mystical contours of the towers and walls, as if floating on the surface of a lake. Unreal!

or Golubac town, is located on high cliffs, along the right bank of the Danube, where the mighty river suddenly narrows, at the very entrance to the Djerdap gorge. It is mentioned in the 14th century.


While it shines with full splendor and attracts numerous visitors, the Golubac Fortress still hides many unknowns. It is believed that it was built on the foundations of an ancient Roman fortification, as well as that the foundation, that is, the upper city, was built by a Serbian nobleman. It consists of the front, rear and upper city, fan-shaped, with two gates and ten towers.


The base is irregular in shape, due to the adaptation of the builder to the terrain on which it was built. There were internal and external fortifications in the city, and in front of the city there is the front wall of the trench, which is supposed to have been full of water. The strategic position allowed the control of road and river traffic through the Djerdap gorge.


Due to its historical and architectural value, the Golubac Fortress was declared a monument of exceptional importance in 1979. The reconstruction of the fortress began in 2014.

Myths about a magnificent fortress 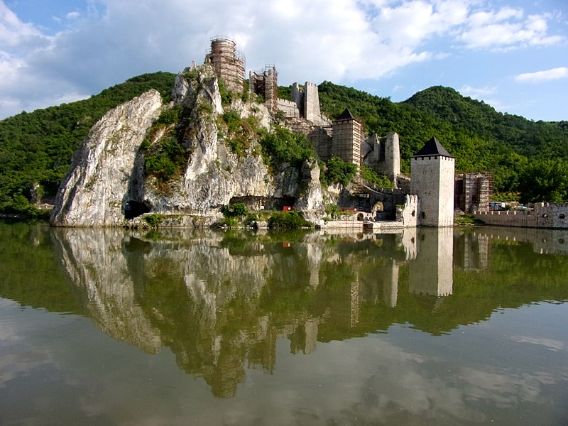 Golubac Fortress, as a miracle of construction, in an unreal environment, from insufficiently known builders, has been living its turbulent history since the 14th century. It is being appropriated by the Turks, the Hungarians, and then returned by Serbia.


And it becomes a legend!


The most popular is this one about a certain Turk, married to a princess from this area. According to legend, the princess was in love with another, a local from a nearby village, whom she visited every day.


The jealous husband, and the commander of the Golubac Fortress, wanted to stop the adultery, so he locked his wife in the highest tower, which the people of Golubac call the Hat Tower, where pigeons were her only companions. The princess fed them and talked to them, shortening the captive years.


The story goes on to say that this was not enough for her husband, but he took his wife by boat to the middle of the Danube, where he tied her to a rock called Babakaj with chains. "It is believed that he asked her to repent, shouting those words in Turkish," says young historian Jovan Kocmanovic, author of "Golubac from the Boat."


Out of Serbian or female spite, the princess did not want to, so she remained tied up on today's water border between Romania and Serbia. In the following long period, she was fed and watered by pigeons, as a sign of gratitude for what she did to them. "The people end this story with the sentence that the spirit of the princess is still alive, as the pigeons land on the Babakaj rock even today."

Although on several occasions during the long history there were many restoration works on the preservation of this exceptional monument of history and culture of our people, only in 2014 did the thorough and complete renovation of the Golubac Fortress begin.

Golubac - the pearl of Serbian tourism

What can visitors see?

Whatever the visitors of the Golubac Fortress decide on, spectacular, unforgettable impressions will not be missed.


The highest tower on the fortress Golubac town is the Hat Tower, which is therefore a real challenge for the bravest and most skilful climbers. A steep path without a fence leads to it, so the skill of safe climbing is necessary.


By the way, the fortress is divided into four zones for visits - green, blue, red and black, and the black zone is the most difficult, because it includes the highest parts of the fortification. At the highest point of the fortress - "Hat Tower", there is a view of the Danube, which here resembles a sea bay. 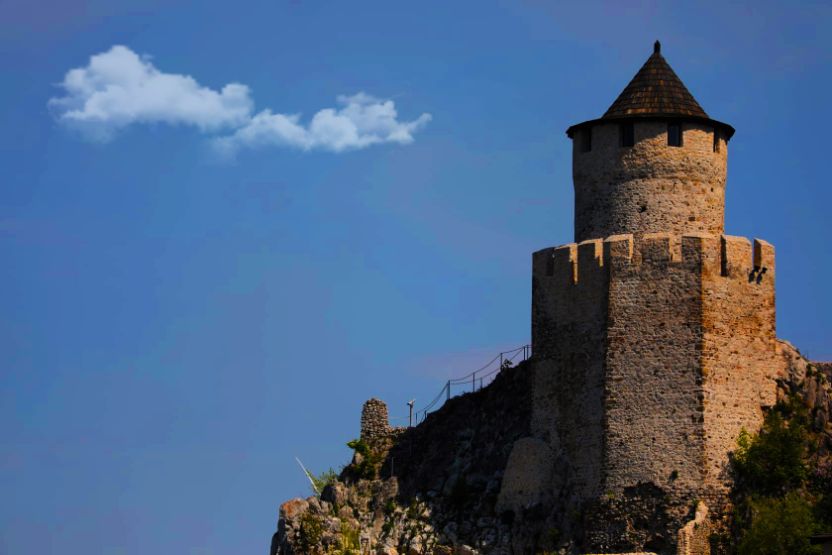 In addition to the most attractive and most difficult "Black Zone" and climbing to the "Hat Tower", a visitor to the "Palace" located in the central part of the fortress, can see an exhibition called "Hidden Heritage" which includes works by thirty of our eminent artists and an exhibition of knights placed in "Tower 8".


The fascination with the Golubac fortress dates back to the time when it was built. According to the available records of medieval visitors, it has always aroused interest due to its location. With the renovation completed last year, with the application of modern technologies, visitors have the opportunity to learn about an important part of national history and architecture in Serbia. 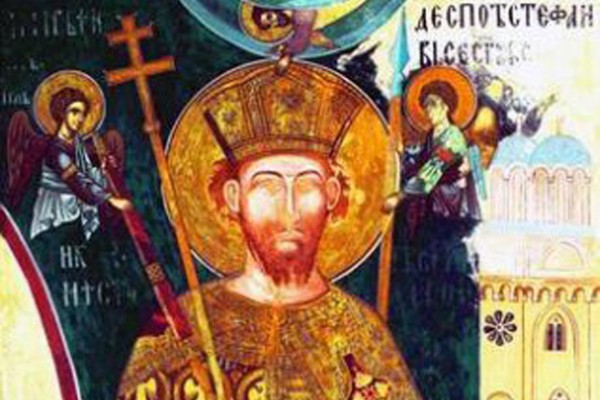 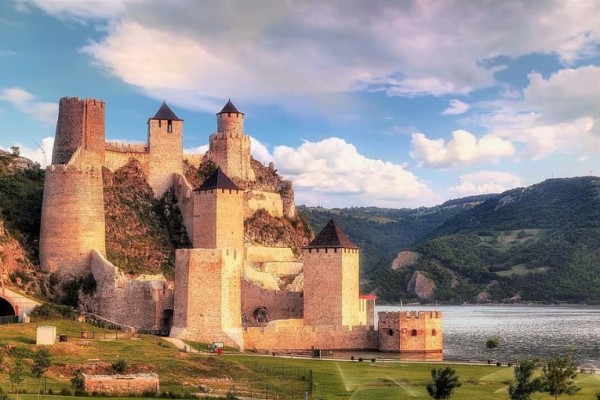