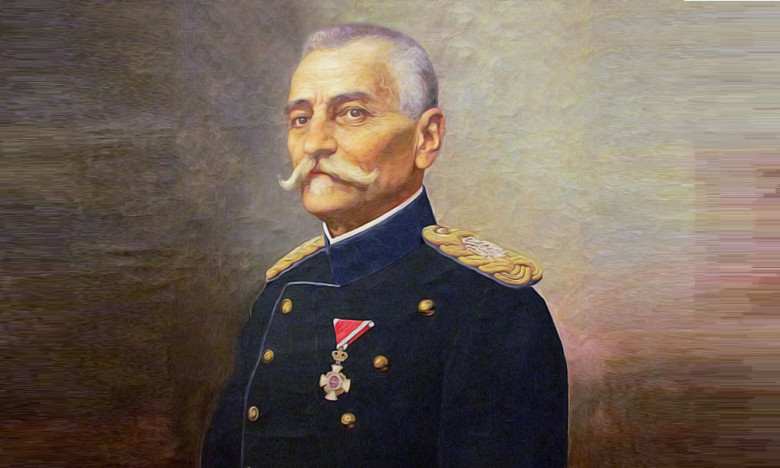 Peter I Karadjordjevic, as history writes, is one of the most beloved kings of Serbs. He was born in the summer, more precisely on July 11, 1844, and died three years after the end of the Great War, in 1921. Peter I Karadjordjevic wore the Serbian royal crown from 1903 to 1918, and from 1918 to 1921 he was the king of the Kingdom of Serbs, Croats and Slovenes.

He was fond of the people as "Uncle Pera", and he carried with him great positive political figures.

He sought to revive democracy, advocated for the constitutional order of the country, and was a supporter of liberal politics.

Early days of Peter I Karadjordjevic

Petar Karađorđević was Karađorđe's grandson and the son of Persida and Prince Aleksandar Karađorđević. Petar finished elementary school and high school in Belgrade, and continued his education in Switzerland. He then enrolled in the famous Saint-Cyr Military Academy, which he graduated from in 1864.

As, after the assassination of Prince Mihailo in May 1868, political circles close to the Obrenović dynasty joined the then new Serbian Constitution, the Karađorđević family was forbidden to return to their homeland and confiscated all their property.


However, this did not prevent Petar from participating in the Franco-Prussian War in 1870, as a young French officer, in which she was captured. Petar Karadjordjevic escaped from Prussian captivity by escaping.

The life of a king before returning to the throne


In the summer of 1883, he married Princess Zorka, the eldest daughter of the Montenegrin Prince Nikola.


In that marriage, they had five children, two of whom died as babies. Due to his poor financial situation, Prince Peter sold his house in Paris in 1894, and moved with his family to Geneva.


In 1900, he tried to reach an agreement with King Aleksandar Obrenović on recognizing the prince's title and returning the confiscated property, but without success. Knezevic Petar has intensified his political activity to return to Serbia.


In 1901, he sought to enter into closer relations with Austria-Hungary, offering it his political program.

After the May coup, the assassination of Aleksandar Obrenović in 1903, and the overthrow of the Obrenović dynasty, conditions were created for the introduction of a parliamentary regime in Serbia in which all important decisions were made by the National Assembly.


Thanks to the constitution proposed in 1889 and liberal laws after 1903, Serbia has become one of the countries with the highest percentage of inhabitants who have the right to vote in elections.


In mid-June 1903, the National Assembly elected Peter I Karadjordjevic king.


Petar Prvi Karađorđević was crowned on September 21, 1904, one hundred years after the First Serbian Uprising that his grandfather Karađorđe led against the Turks.


The National Assembly acquitted the "killers", and the new King Peter I kept them in service at the court. As he did not act on the request of Russia to carry out an investigation against the conspirators, King Peter I still had to remove the prominent conspirators from the court and give them other services.

At the same time, in foreign policy, Serbia improved its relations with the members of the Entente, although it was difficult because Great Britain sought punishment for the murderers of King Aleksandar Obrenović. However, the situation worsened with the Central Powers.


After 11 years of rule - on June 24, 1914, King Peter transferred the royal powers to his son, Crown Prince Alexander, due to an alleged illness.


However, he formally remained the Serbian king until his death, although his son essentially ruled the country.

After the victory of the Serbian army in the Battle of Kolubara, in December 1914, there was a lull on the Serbian front until the beginning of autumn 1915. However, under the command of Field Marshal August Mackenzen, the largest offensive against the Kingdom of Serbia was launched.


Despite the ultimate sacrifice of the Serbian army, the Austro-Hungarian and German armies forced Serbian troops to retreat to southern Serbia, while Bulgarian armies penetrated the South Morava valley near Vranje and captured Kumanovo, Stip, Skopje, and prevented the Serbian army from withdrawing to the Greek border.


Due to such an inevitable situation, on November 24, 1915, the Supreme Command of the Serbian Army decided to withdraw the troops of the army via Montenegro and Albania to the Adriatic Sea.

King Peter shared the fate of the army and the people

His calm courage encouraged the soldiers. As he passed, they often lined up and greeted him while they could. He could not come to terms with leaving his troops and went through the camps, talking rather with the old of his age, expressing himself as they did, inquiring about their families and their villages.


Along with King Peter, there was also his son, the supreme commander of the Serbian army, Regent Aleksandar Karadjordjevic. Although seriously ill, King Peter refused the offer of the allies to be sent for treatment in Brindisi, Italy. He stayed with his army and people.

In memory of King Peter I Karadjordjevic

King Peter will remain famous for the fact that Serbia experienced economic growth and democratic development during his rule, and he was remembered as an honest ruler. The place of the most popular Serbian monarch is Chika Pera, as the people mercifully called him, gained by victories in the Balkan Wars and in the First World War, after which a great state was created - the Kingdom of Serbs, Croats and Slovenes, later Yugoslavia.


It enabled the entry of foreign capital into Serbia, the development of industry, crafts and trade, as well as the opening of the University of Belgrade.


Along with the nickname "Uncle Pera", "Oslobodilac" and "Stari kralj" could be heard among the people.
An anecdote and historical fact that says a lot about the character of the man who led the throne of Serbia during the Great War. Namely, when, as a king, he argued with a citizen over the ownership of a plot of land, and after he lost the dispute, he asked for the promotion of the judge who passed such a verdict.


The memory of King Peter lives in Serbia today in the names of streets, squares, schools, stadiums. Mrkonjic Grad in the Republika Srpska was named after him, and Zrenjanin was called Petrovgrad before the Second World War.

In Paris, an avenue is named after him.


When the "Nevesinje Rifle" exploded in 1875 and an uprising broke out against the Ottoman Empire in Herzegovina and the Bosnian Krajina, Petar Karadjordjevic joined as a volunteer under the pseudonym "Petar Mrkonjic" so that he would not be discovered by Obrenovic.


For that reason, even today, the town in the southwestern part of the Republika Srpska, in memory of Karadjordjevic, is named Mrkonjic Grad. 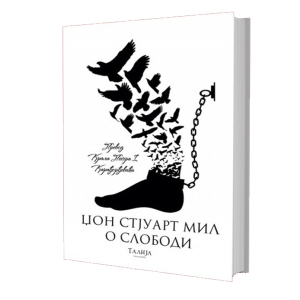