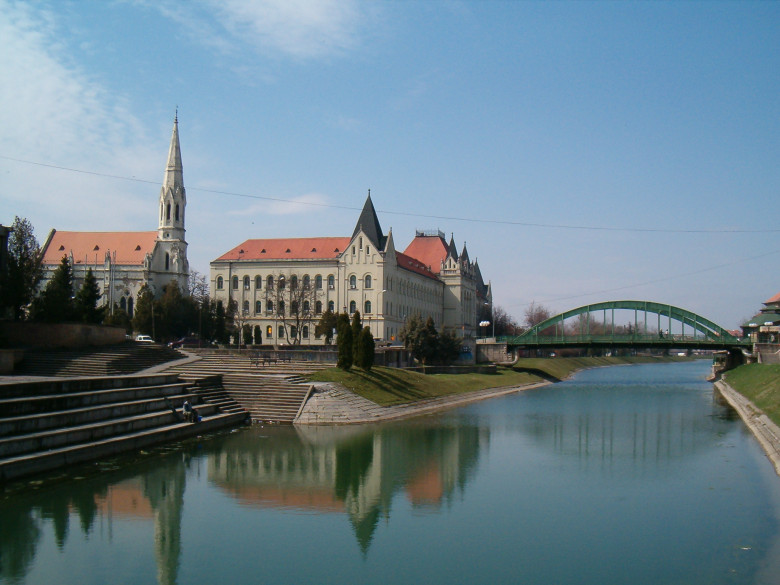 If the road takes you to Banat, do not miss the famous "Beckerek". Today known as Zrenjanin, it is a comprehensive crossroads of cultures and different socio-political systems.

The history of Zrenjanin dates back to the 14th century

Everyone knows that most places in Serbia have not always been called by their current name. So, what was the name of Zrenjanin?


As far back as 1326, the name Beckerek appears in the writings, a settlement built on three islands of the river Begej. The site says that there used to be an Avar-Slovenian ring in this area. After that, this place fell into the possession of the noble family of Vienna.


At the beginning of the 15th century, the Hungarian king handed over Beckerek to the Serbian despot Stefan Lazarevic. After the Beckerec Fortress was built, this place was inhabited by Serbs, Germans, Romanians, Italians, French, and even Catalans. Hence the name "New Barcelona".


Beckerek became a trade center back in 1769, when its trade and cultural development began. Unfortunately, in 1807, the city experienced a catastrophic fire and floods in 1816 and 1838, which significantly damaged the historical records of the city.


The beginnings of the development of Zrenjanin as we know it are in the first half of the 19th century.


As Beckerek was under the strong influence of Austria-Hungary, it is not surprising that the people in that place were constantly striving for supremacy. Thus, in January 1849, this place became the seat of "Serbian Vojvodina", under the presidency of Patriarch Josif Rajačić, and in 1866, the first political program called "Beckerečki program" was adopted in this town on Begej.


After the Second World War, the city experienced economic prosperity

After 1918, the question of the name of this town on Begej, in the Serbian language, was raised. Thus, in 1935, the state authorities decided to name the city Petrovgrad after King Peter. 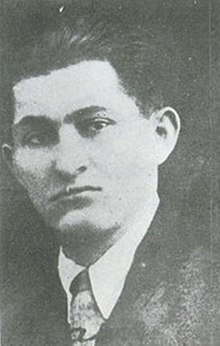 Even today, Zrenjanin is a place of clash of cultures and peoples. The pedestrian zone is full of beautiful Art Nouveau buildings, while the architectural material is mixed with socialist buildings.

In Ecka is the Serbian Orthodox Church of St. Nicholas, with a wooden tower, built in 1711. It represents the oldest Orthodox church in Banat and Vojvodina. In addition to it, the Church of the Assumption from 1746, as well as the Church of the Presentation of the Most Holy Mother of God from 1777, match in age. 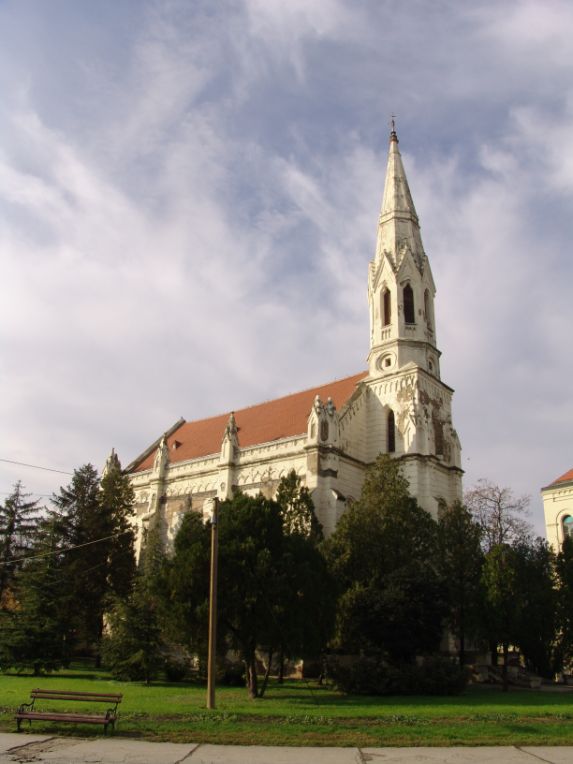 On Freedom Square there is a famous monument to King Peter whose name the city bore. Although they did not want to return the name Petrograd, the people of Zranjan preserved the monument and left the name Zrenjanin as a memory of the communist Zarko Zrenjanin, who is originally from Izbiste near Deliblato Sands.

Behind the monument is the Town Hall, which has been the center of Banat since 1816 and a beautiful baroque building. Even today, it is the administrative seat of Banat.


Right next to the Contemporary Gallery is the National Museum and it is definitely worth a visit. In addition to the beautiful collection of the city's history, special attention should be paid to the legacies.

The river Begej was "cut" in Zrenjanin in 1985 and consists of three lakes. Due to that, the Hanging Pedestrian Bridge, which was on the water, remained "dry" and is a real tourist attraction. Unfortunately, it is closed to tourists, for security reasons.

Zrenjanin and tourism - an oasis of peace for nature lovers


The basis for the development of excursion tourism in the vicinity of Zrenjanin is the locality Lukino Selo - Ečka, which abounds in tourist and natural offers. Fantastic special nature reserve "Stari Begej - Carska bara", well-known fishpond "Ečka", cultural and historical monuments of Ečka, Art Colony, all these are tourist locations that make Zrenjanin even richer. 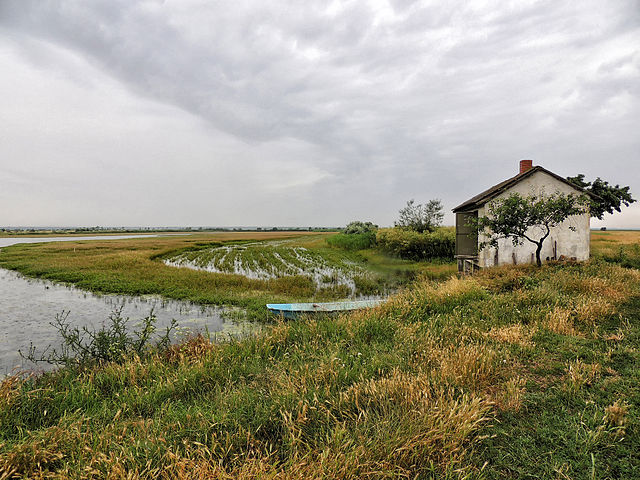 The fact that the nature reserve "Stari Begej - Carska bara" is really the pearl of Zrenjanin speaks about the fact that there are protected species of birds and butterflies here, which can be seen in their natural environment.

That Zrenjanin is not only known for its natural resources and historical and political changes, is also shown by the fact that there is a really special village in its surroundings.


Namely, as the winners of Olympic medals, volleyball players Nikola and Vladimir Grbić, as well as basketball player Dejan Bodiroga, come from the village of Klek near Zrenjanin, this village bears the epithet "Olympic Village".


If you liked the text, follow our blog for many more interesting things. And don't forget, SerbianShop is a click away from you. 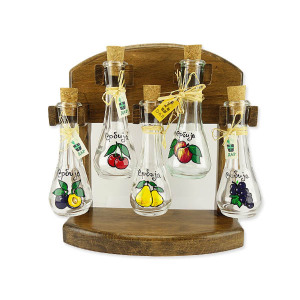 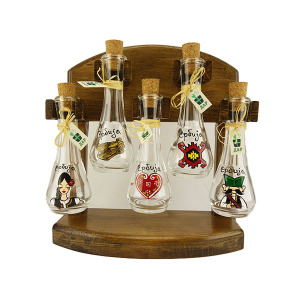 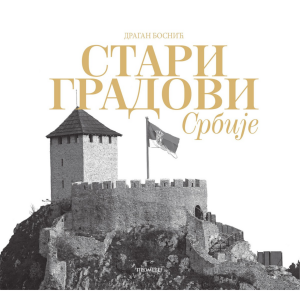 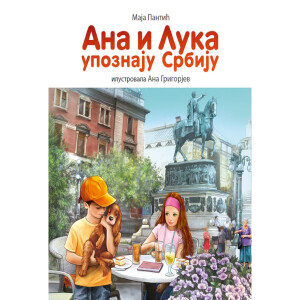 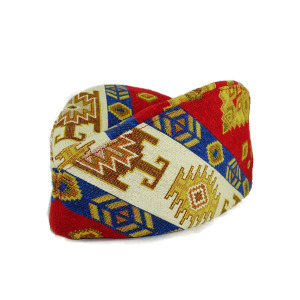 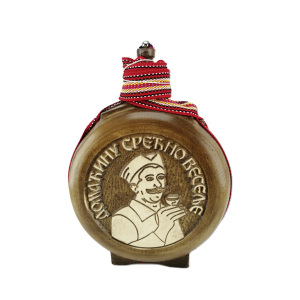 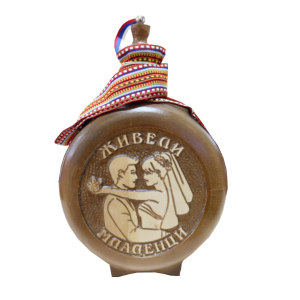 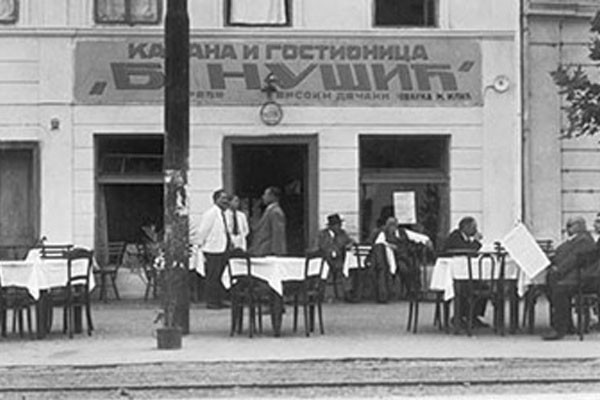 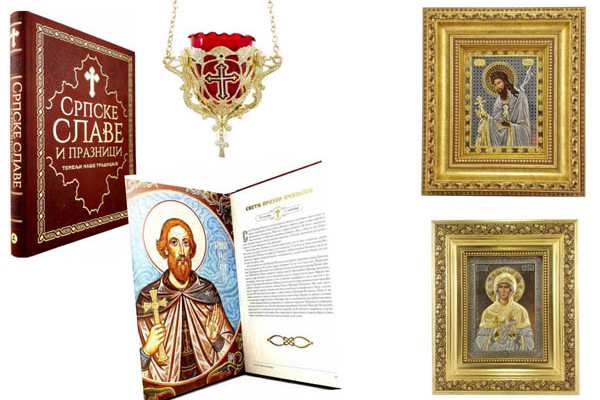 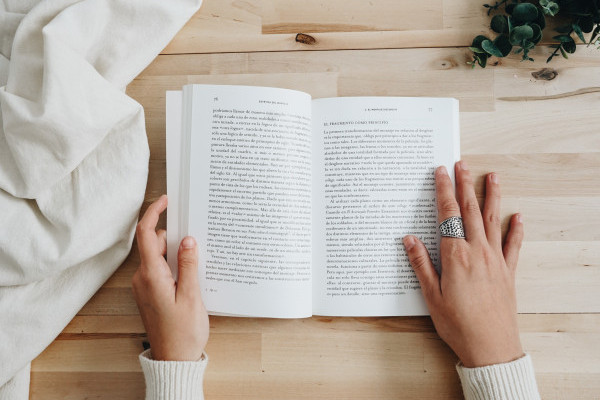