SERBIAN OPANAK - the pride of tradition 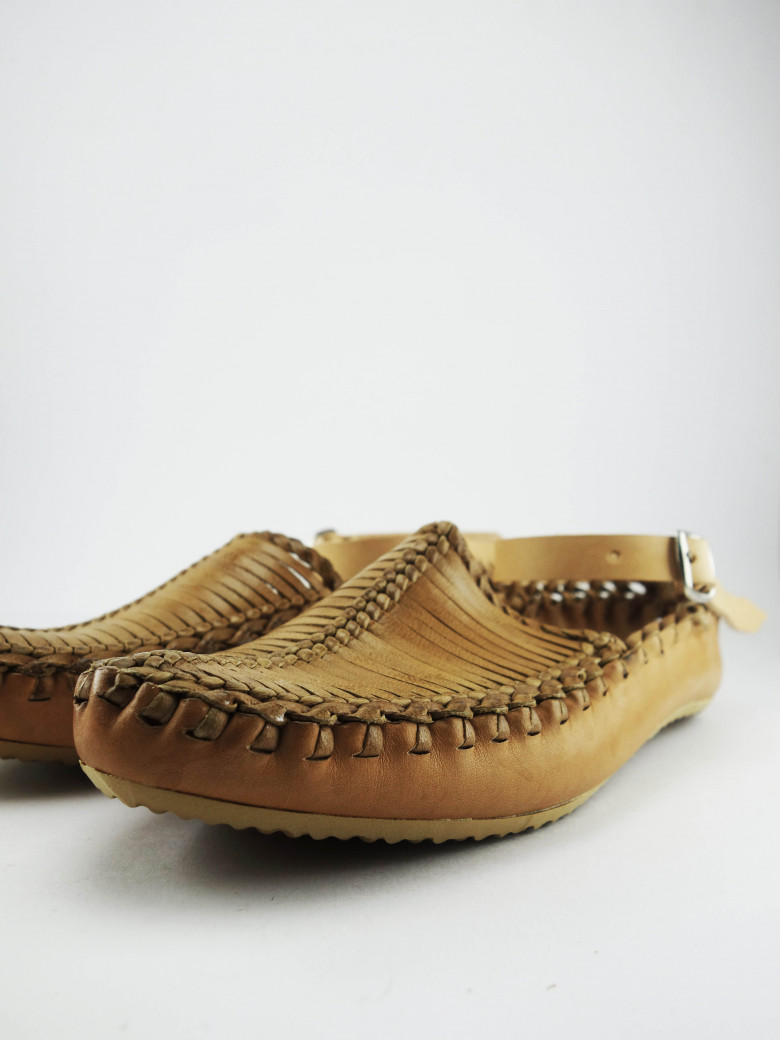 There is almost no house that does not have a few old village shoes, hidden in the attic or in the basement, at least as a memory of some ancient times.

Until the beginning of the 20th century, in Serbia, opanak was the basic footwear of the rural and sometimes the urban population. Even today, although it is not worn as everyday footwear, among Serbs, opanak is a traditional Serbian footwear and its national symbol.

Shoes are a very old type of footwear that was worn in the period before the new era. These shoes are an integral part of folk clothing, which are nicely harmonized with the overall look of the costume.

Opanci are rustic light, leather footwear, which is tightened around the legs with straps or straps. On the Balkan Peninsula, it is very widespread in various shapes, fashion details and colors. 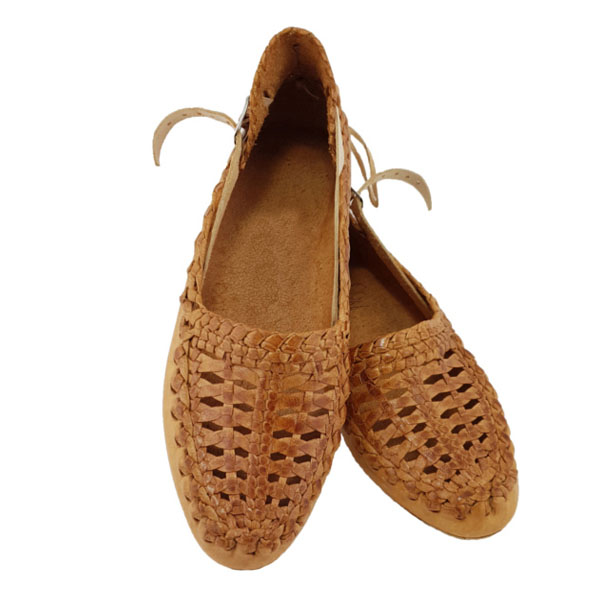 Leather and shallow footwear, flat or lined in shape, consists of treads, faces and shoes or laces. With the initial function of preserving the foot with a piece of skin that was tied around the foot, numerous models of opanaks have developed over time.

Almost every part of Serbia was recognizable by its model of shoes in which they were made, or the name signifies some of their features. Thus, today we can hear about opanak their geographical origin (Sabac, Valjevo, Uzice, Šumadija, Kosmaj, Kacer, Kolubara and Moravian opanci) and a smaller name according to the method of production. 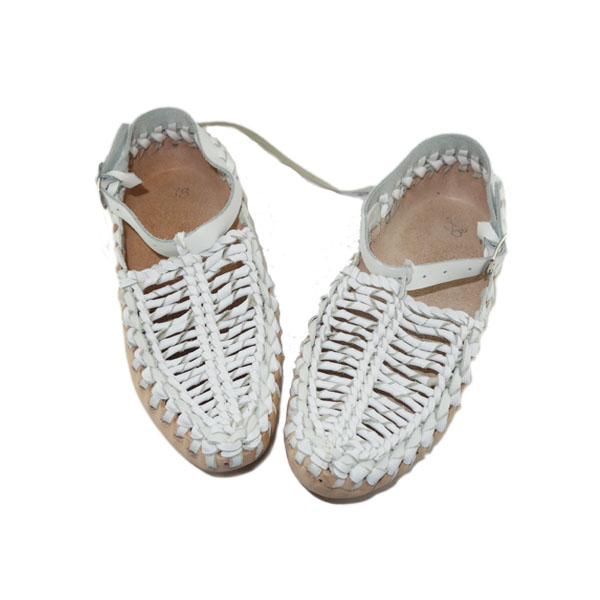 The oldest type of sandals are the so-called "raw sandals".

This type of opanak originates from the earliest period of human civilization and was worn from the far north to the far south of the European continent.

They are made from only salted and sun-dried beef, pork, goat or buffalo skin. They are cut according to the shape and size of the feet, and they are fastened to the leg with a leather strap pulled through the openings along the edge. The face of the fresh shoes is very shallow and often only partially covers the upper part of the foot. 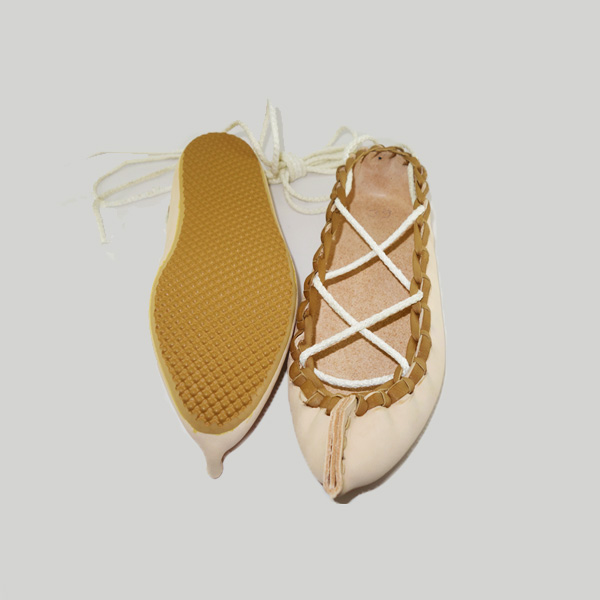 In the Balkans, this simplest footwear was made and worn as work footwear until the first half of the 20th century.

Such slippers were mostly worn by the livestock population in the mountainous areas of the Dinaric and Central Balkan zones.

The popular names for slippers made of unprocessed leather are: raw, presnjaci, sirovari, sewing or mole.


Red sandals are named after the color of the semi-tanned cowhide from which they are made. They started to be made in Užice in the middle of the 19th century. Uzice became the center from which their production spread to other parts of Serbia.


In appearance, they were similar to sandals, although stronger and better. 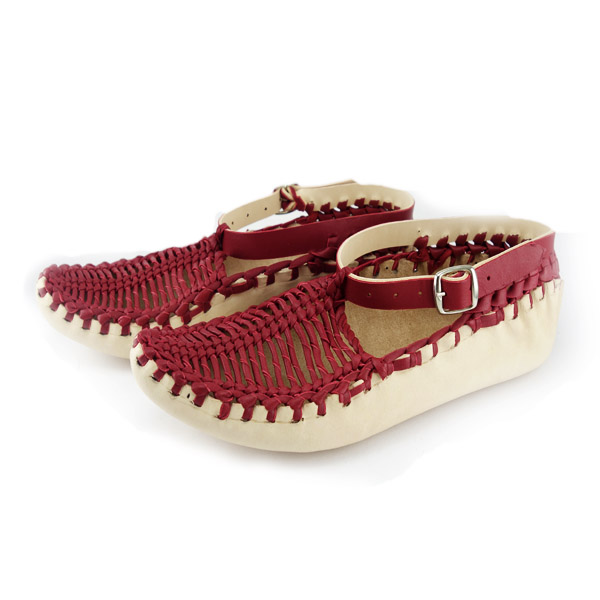 Sole shoes- quite changed, but still known and worn today


Sole sandals are made of cowhide. They consist of a sole, a face, a top and a belt for fastening. These were everyday sandals without special decorations with a thicker layer of leather that prevented rapid decay. However, walking in them was harder because they weighed up to 1 kg.


The face is woven from thinly cut strips of softer skin. On a simple opanak, the interlacing was done in the middle and along the edges, and on the covered one, the entire width. Plain sandals were mostly worn. 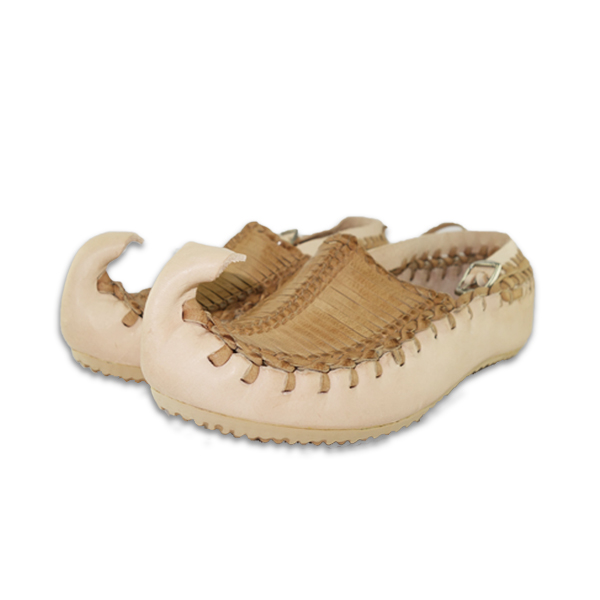 The top is the most expressive and recognizable part of the built-in shoe. Created from the folds in the shaping of the sole, it became its main decoration.

According to the shape, size and the way the top of the opanak is bent, there are male and female opanak. On women's shoes, the top is smaller or not at all.

Today, there are very few shoemakers in Serbia, and sandals are bought mainly for the needs of folklore or as souvenirs, mostly beakless shoes or "Shopski" shoes. 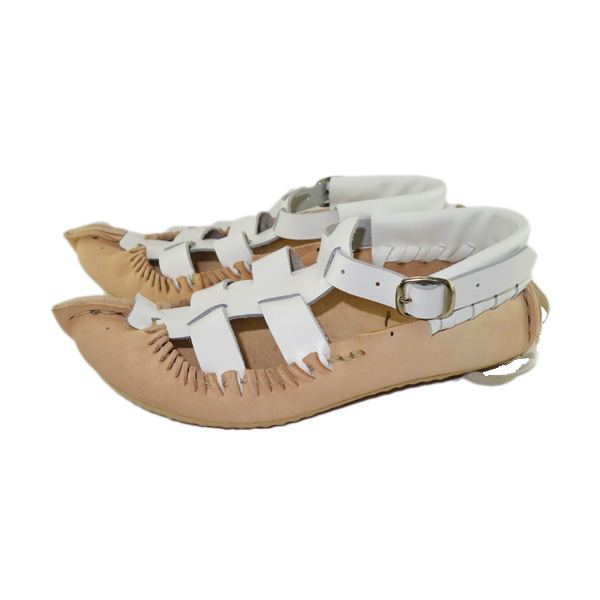 From the 15th century until today, veal, beef and pig skin have been used to make opanaks. The left and right sandals did not differ, only one shape was made in numbers from 19 to 47. Initially, this leather was mostly untanned, which influenced the appearance of various fungal diseases, so at the end of the 19th century these sandals were thrown out of use.

SerbianShop offers you a wide range of shoemaking traditions, just one click away. Get to know our offer and provide a piece of traditional opanak, either for a gift or for personal use. 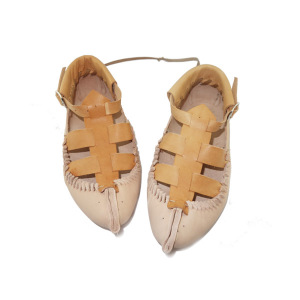 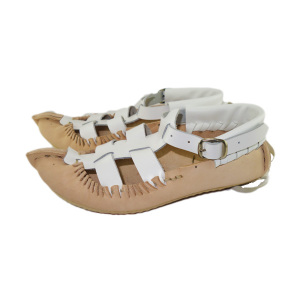 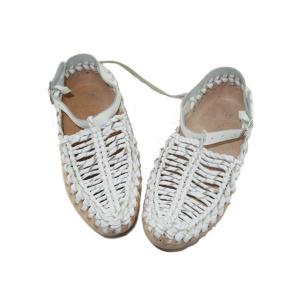