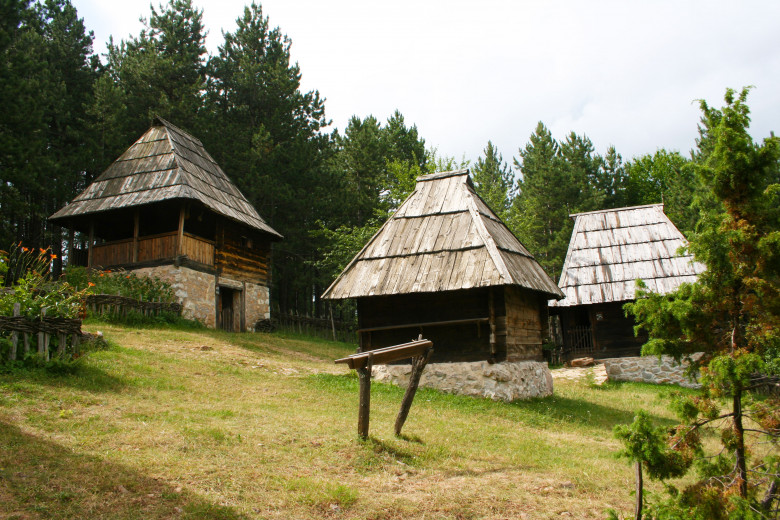 Traveling through Serbia, Zlatibor is simply an unavoidable destination. Fantastic promotion of tradition, preserved nature, beautiful landscapes. However, Zlatibor, as we know it today, is a village that has made part of the tradition of this area world-famous and recognized. Due to the way of life, the customs are strongly preserved as well as the tradition it continues, this unusual ethno village never leaves anyone indifferent.


A visit to this village is a unique opportunity to get to know the ingrained values on which the Zlatibor tradition is based.

A brief history of the village

This village is a kind of museum and the biggest source of Zlatibor customs, local handicrafts and the past. The village of Sirogojno is located in the eastern part of Zlatibor. It developed around the church of St. Peter and Paul, built at the beginning of the 19th century, a cooperative and a couple of village cafes. The impressive church was built in 1821 and was placed under state protection.


It still preserves many values, such as a carved door and several icons from the 19th century. The names of the fallen warriors from the First World War are inscribed on its walls. 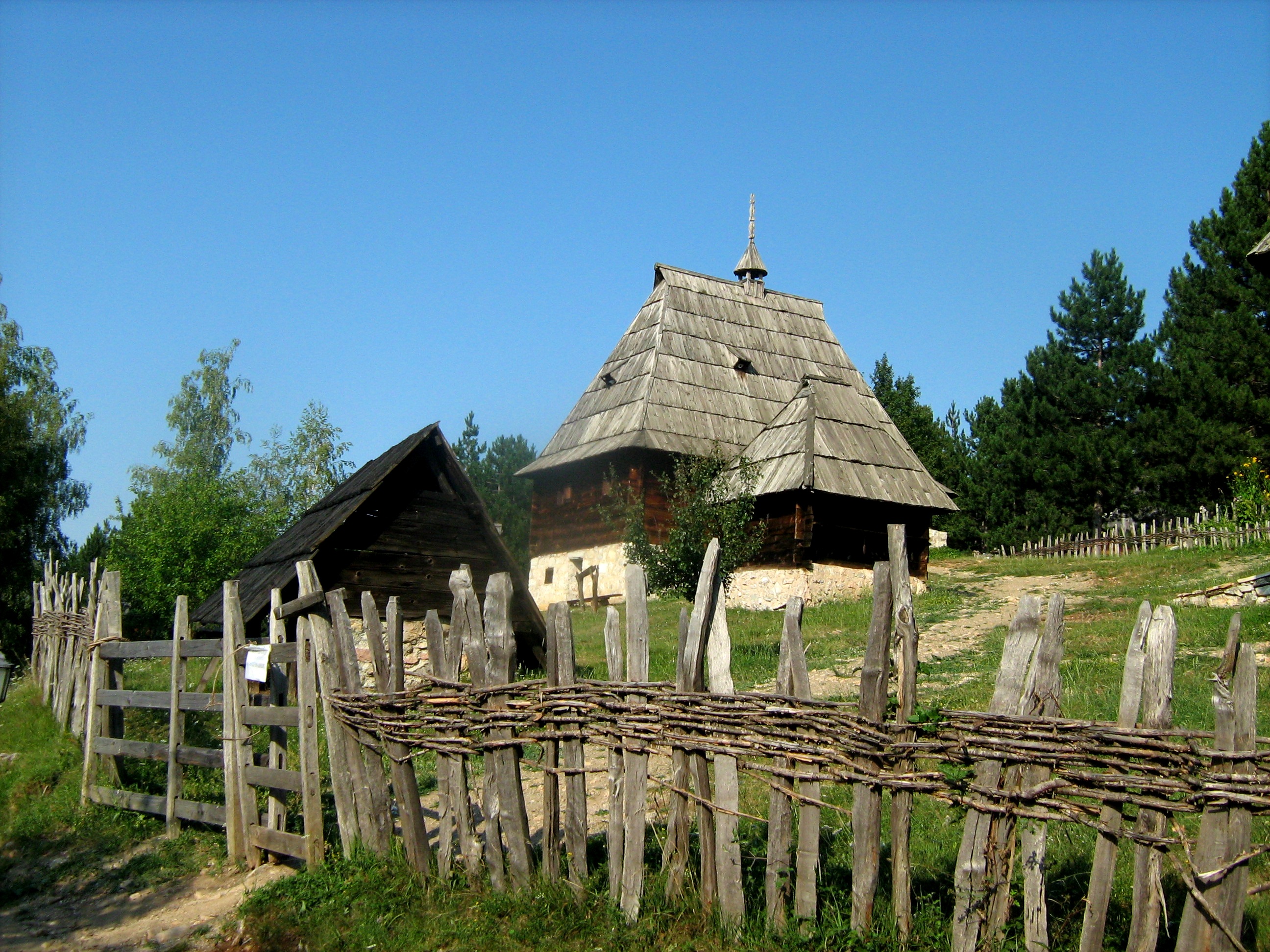 Making woolen sweaters, coats, scarves, hats, socks and other clothing items from wool is a tradition of the area and a trademark of this village.


The strength of the Sirogojno sweater brand is also evidenced by the fact that a whole small knitting industry was formed around it. Their sheep wool sweaters are also sold in Europe, and in 2008, the Museum of Knitting was opened for them.


During the summer season, art, literary, music and other meetings, exhibitions, lectures and summer schools are organized here.


The Old Village Museum is an authentic open-air museum complex, covering almost five hectares, with almost 50 buildings for various purposes. The first outdoor facilities were erected in 1980, when four buildings were erected here, so that over time the complex would expand and reach its current dimensions.


All these buildings show the architecture and a recognizable way of earning a family life of people from the hilly - mountainous areas of western Serbia.


The buildings that make up the museum complex "Staro selo" can certainly be classified as significant architectural achievements. In addition to two authentic Zlatibor backyards, the permanent museum exhibit also includes an economic part for storing and processing fruit, a building for cattle and a shepherd's apartment. Indispensable attractions are craft workshops, but also a famous tavern.


The museum exhibition of Zlatibor log cabins is a testimony to the culture of living in the Zlatibor area in the 19th and early 20th century. 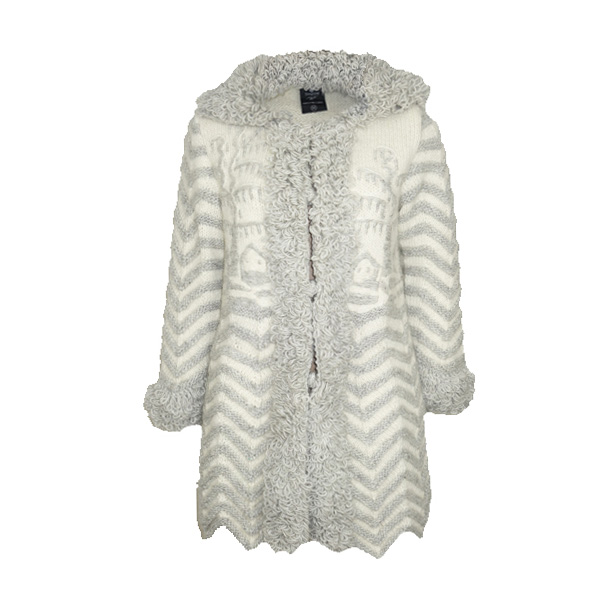 Part of the museum's display also includes objects of original appearance, but adapted to tourist needs: a summer stage for exhibitions, literary meetings, theater performances, an exhibition and sales space for products of old crafts.


There is, of course, the Museum's tavern, which offers visitors Zlatibor dishes prepared in the old-fashioned way. The reason for the inevitable visit to the pub? Simply - because of the traditional cuisine whose tastes will be heard by all.

The story of the Sirogojno sweater brand begins in 1962, when the Agricultural Cooperative in Sirogojno decided to establish a women's handicraft plant with the aim of preserving the centuries-old tradition of wool processing.


When the large economic system "Inex" became interested in orphanage sweaters in 1969, as a result of which the plant "Zlatiborka" was separated from the orphanage cooperative, "Inex Zlatiborka" was created.


Clothing pieces from Sirogojno have already conquered the largest fashion centers in the former Yugoslavia, such as Belgrade, Zagreb and Ljubljana, in the early 1980s.


Numerous design awards soon followed, as well as letters and photographs from fashion designers from around the world. All of them still testify to the incredible success of the fashion brand from the small village of Zlatibor.


Shortly afterwards, after numerous domestic and foreign awards, the Sirogojno sweater arrived in the largest European fashion centers, such as Paris, Berlin and New York.


Certainly, the secret of sirogojno products is in the authentic handicraft seal of Zlatibor knitters. The special value of the Sirogojno sweater is represented by decorative patterns with motifs reminiscent of Zlatibor meadows and pastures. In addition to sweaters, there are also wool socks, wool vests, wool scarves, gloves and many other clothing items and elements. 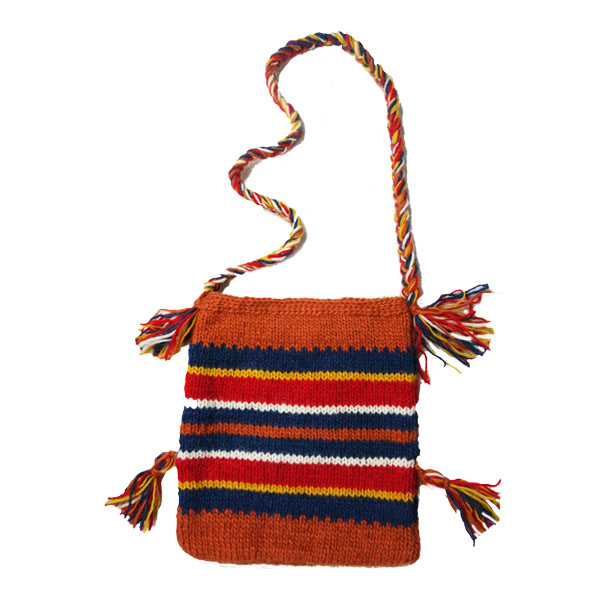 Food as another mark of Sirogojno

In the search for a quality Zlatibor gourmet, one of the representatives of the ethno table is the so-called "Zlatibor train". In front of you will be a plate full of Zlatibor cured meat specialties such as pork and beef prosciutto and sausage.


On the orphan's table you will find pies with cheese and cabbage, the so-called strudel pies, fried peppers, stuffed potatoes, grilled mushrooms and prebranac beans and many other specialties of the Zlatibor region.


In addition to specialties that are indispensable in Sirogojno cuisine such as Zlatibor cheese and cream, the offer includes creamy soups, lamb under the sac, various pasta meals, black flour cakes and other specialties for which Zlatibor is famous. And of course Njeguški prosciutto.


So, Sirogojno is not an ordinary village. This village is the guardian of the tradition of world renown and a place where industry and manufacturing have united in the fight against oblivion.


Surrounded by a veil of natural beauty with a gentle touch of the mysterious work of Sirogojno knitters, a museum setting that gives a special charm and a fantastic gastronomic offer, this village on the slopes of Zlatibor is a real time machine.


Interesting facts: The idea of ​​an "open-air museum" was inspired by the first such museum in Sweden, which dates back to 1891. The process of building and transferring, setting up and reconstructing the log cabin in the "Old Village" began in 1980. The initiative originated from the organization of domestic handicrafts from Sirogojno, and was realized through the persistence and engagement of ethnologists, competent republic institutions and numerous associates.


If you are not able to visit Sirogojno, you can visit our website and provide yourself with some of the clothing items from the wide range of products from Sirogojno. 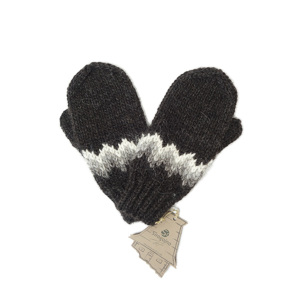 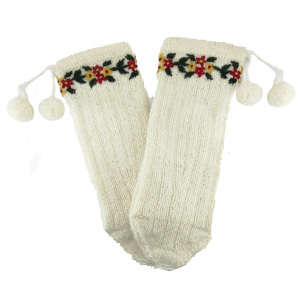 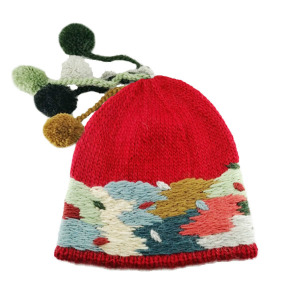 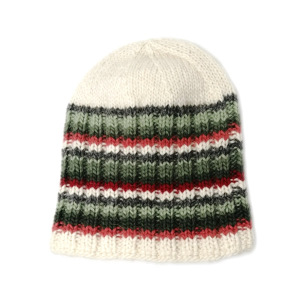 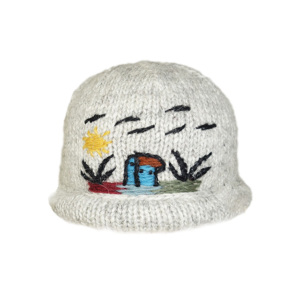 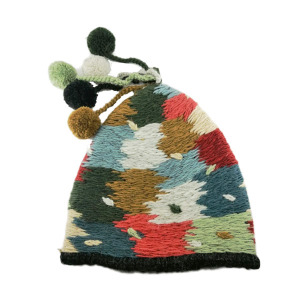 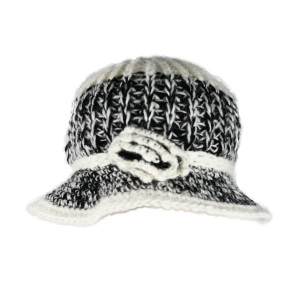 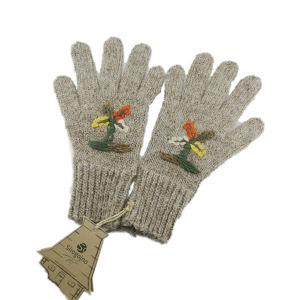 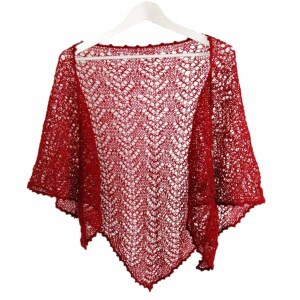 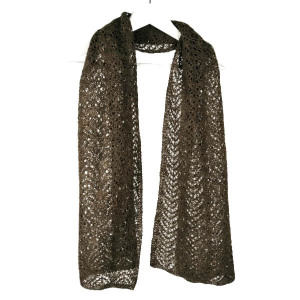