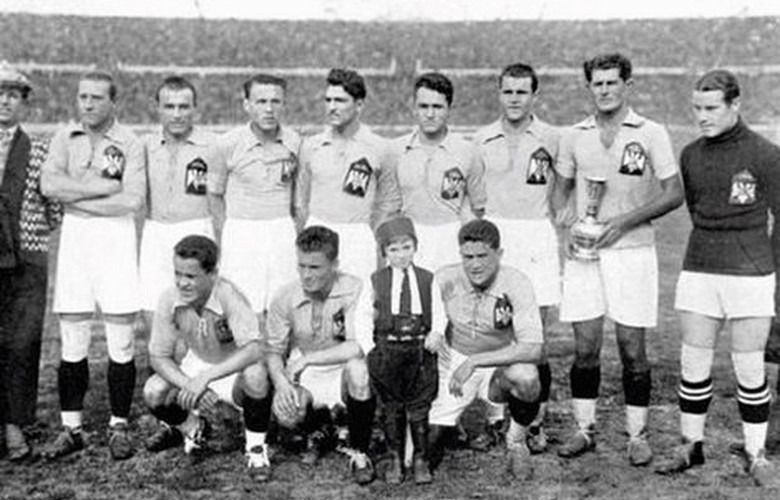 For the third time since it is an independent state, the Serbian national team will complete the stadium where the 2022 World Cup will be played, this time in Qatar.

Serbia opened the way to the championship with a historic victory over Portugal in Lisbon and thus directly qualified for the World Cup in Qatar in 2022.

As a reminder, our national team has been nicknamed "Eagles" since 2006, when it played as the Republic of Serbia. Until then, they were our "blue" football players.

The national team achieved its greatest success by winning fourth place at the World Cups in 1930 and 1962. Also, the finals of the European Championship were played twice, in 1960 and 1968.

The history of the football "flight" of eagles

The first major success of the national team of the former Yugoslavia was the goal that took the Yugoslav national team to Uruguay in 1930. The Yugoslavs surprised in the first game of the group with goals by Aleksandar Tirnanić and Ivica Bek, so they were already leading 2:0 at half time.

The Yugoslavs also scored the third goal, which the referee annulled due to offside. 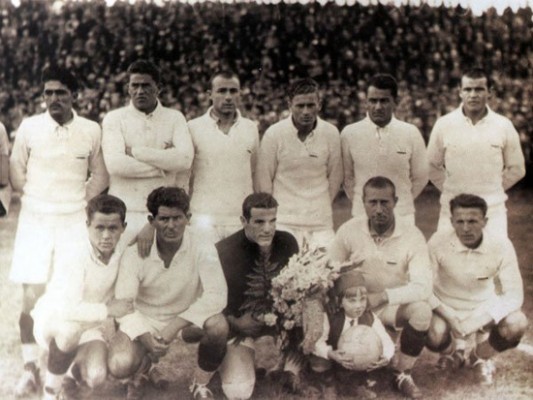 As in the semifinals, Yugoslavia was defeated by the host Uruguay with 6:1 with an incorrect trial. The Yugoslav footballers returned without a victory, but with one of the greatest successes recorded in the history of domestic football.

At the World Cup in Sweden in 1958, the Yugoslav national team was awaited by the West German national team on the way to the semifinals.

Only in 1990, the backbone of the national team in the World Cup qualifiers consisted of players who were in Chile in 1987 and became world champions for players under 20.

The difficult 90's for Serbian football


The coming years were very difficult for both Serbia and its sport. Yugoslavia either did not place in the championships or had an extremely bad ranking. The draw for the World Cup in 1998 determined that the national team would play in a group with Germany, and in addition to them, there were also the selections of the USA and Iran.


In the first round, Iran was defeated, and the only goal from a free kick was scored by Siniša Mihajlović. 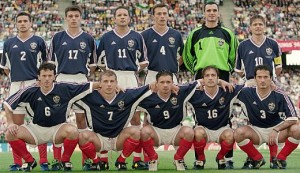 In the last round, the US team was defeated with a minimal result, so Yugoslavia secured the eighth finals of the World Cup.


Serbia started its eleventh participation in the World Cups on June 13 against Ghana at the Loftus Versfeld Stadium in Pretoria and lost 1:0. In order to reach the eighth finals, Serbia needed a victory over Brazil, which was missing.

With Pixie at the helm until the 2022 World Cup


Just a year earlier, the great challenge for the national team was the selection of Scotland. With the inevitable optimism that the "eagles" will be in the competition of the best national teams of the Old Continent again after a long absence, there was no success.


Then, instead of the previous selector, at the beginning of March 2021, a new one was appointed, Dragan Stojković Piksi. The legendary Pixie is one of the best Yugoslav football players of all time - according to some, the best.


The former Red Star player, member of the Yugoslav national team, president of the Football Association, and then the Red Star, came to the position of coach with many years of coaching experience in Japan.


Qualifications for the 2022 World Cup


After seven games played and after another friendly match at home against Qatar, which ended with a score of 4:0, the Serbian national team needed a victory against Portugal in Lisbon in order to directly qualify for the World Cup. 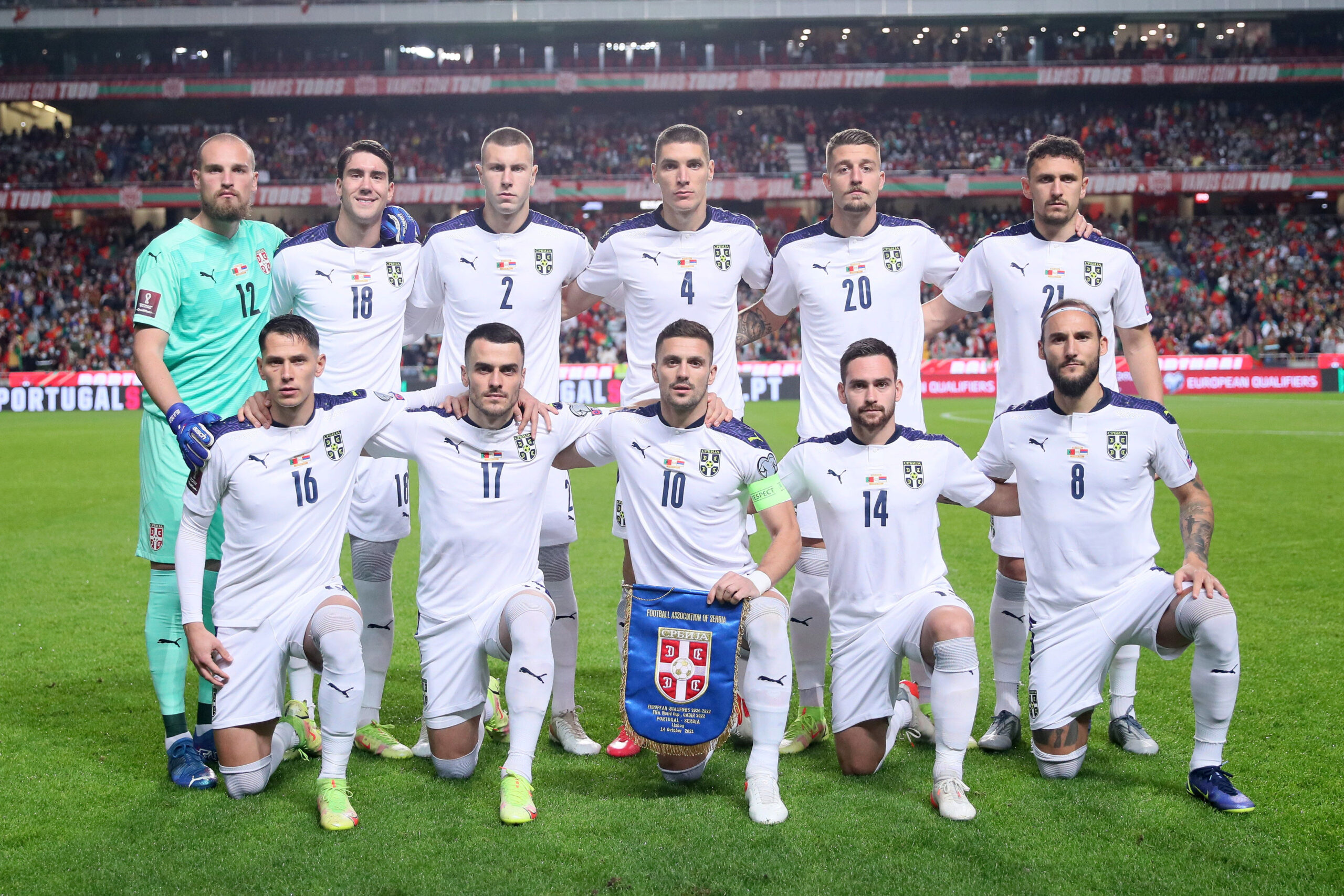 The dramatic end was made by Mitrović, who scored a goal in the 90th minute, and thus the Serbian national team managed to qualify for the World Cup as the first in the group.


As the World Cup Serbianshop starts on November 18, it is a part of the props that adorn the Serbian national team.


In front of you is a wide range of props and sports equipment in colors that are inspired by the Serbian flag, and prominent features of Serbia.


The official jersey of Serbia of the Puma brand, on the front in the upper part, the Puma logo is positioned on the right, and the coat of arms of Serbia is on the left. 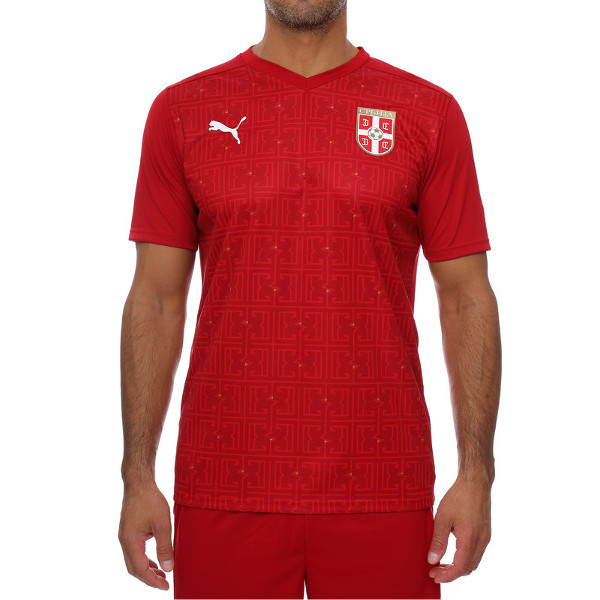 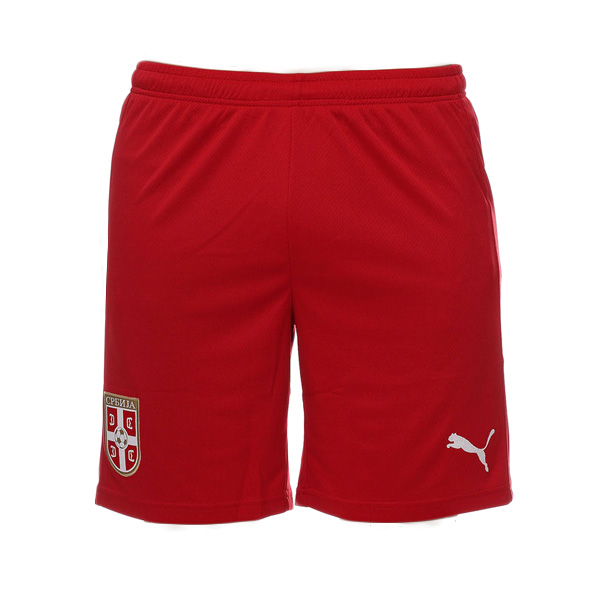 The official shorts of the men's national team of Serbia of the Puma brand are available in sizes: S, M, L, XL, 2XL. 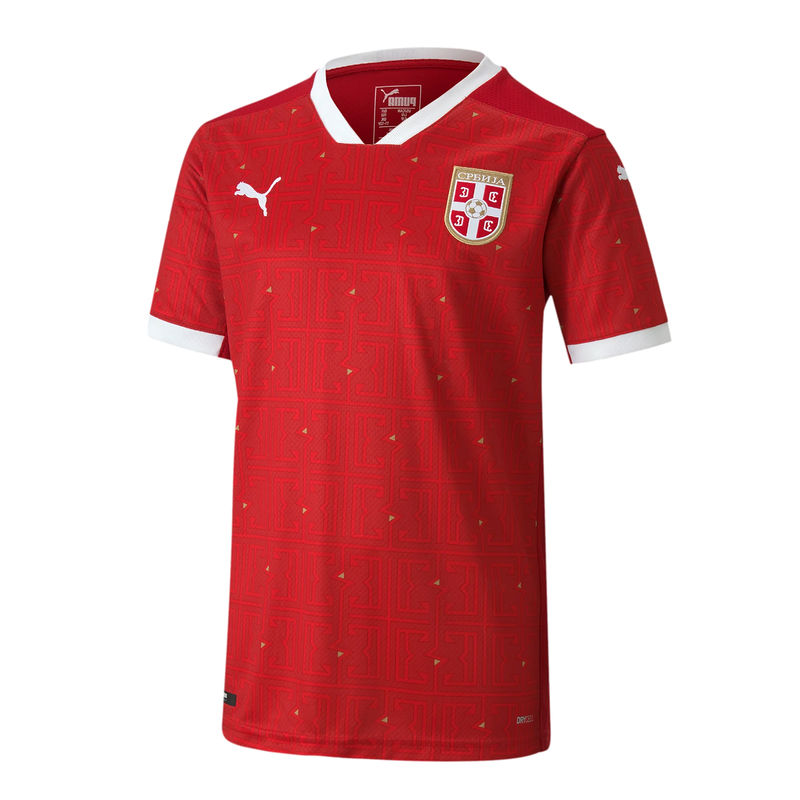 Until the victory with the ball of your favorite national team. Professional soccer ball with modern design with Serbian motifs. 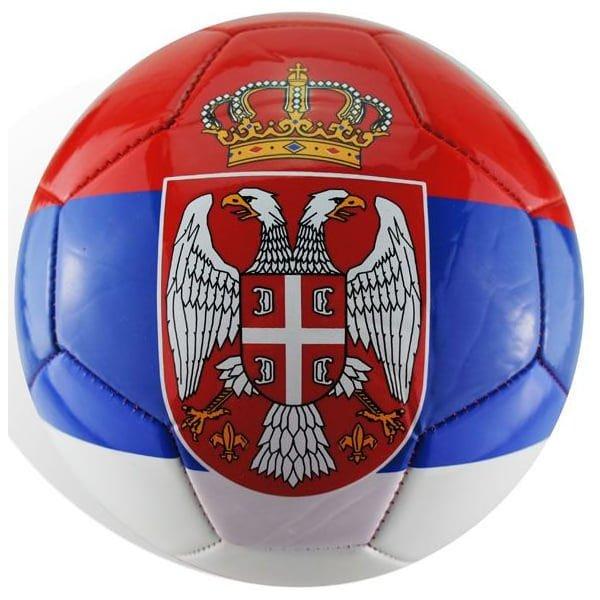 Don't miss the great offer to recreate and be ready to welcome the November championship with a ball in the colors of our flag.

In front of you is a unisex puma cap of the Football Association of Serbia, spring / summer 2020 collection of universal size.

Secure your cap in just a few seconds and start your personal football euphoria.


If you are a true football fan, you will not miss the opportunity to have these fantastic socks of Puma spring / summer 2020 collection in your collection.


Our "eagles" will fly to Qatar on November 18, and it is up to us to be with our national team with all our hearts this time as well and encourage them to fight for gold again.


For a complete feeling of football euphoria, visit Serbianshop and provide yourself with a gift of a part of the stop atmosphere created by the Serbian national team. 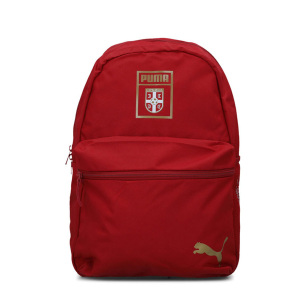 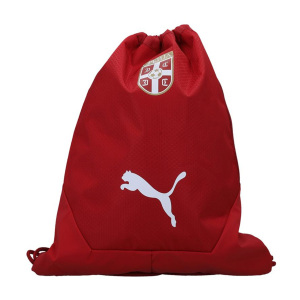 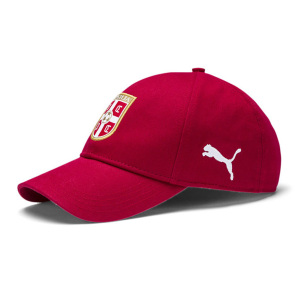 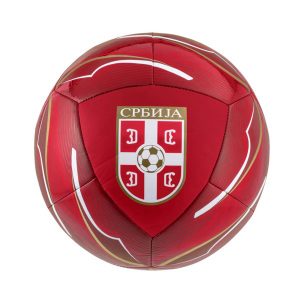 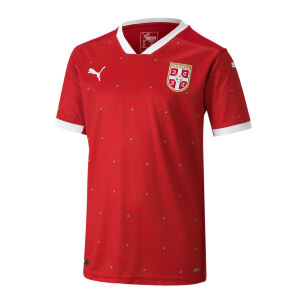