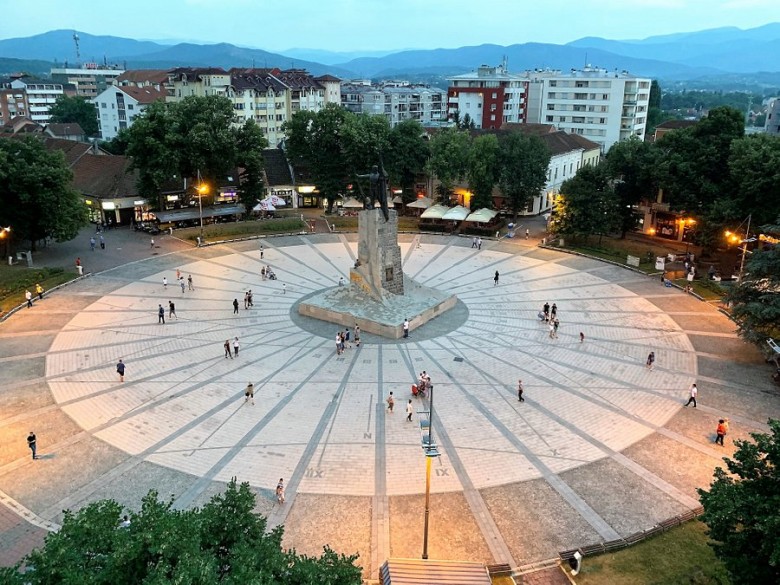 The heart of Serbia and Sumadija. Fertile plains along three rivers, in a bay between the mountains, on the road between two spas, blessed with three old Serbian monasteries, lies a city that owes its name to kings from its glorious history.


As seven medieval rulers were crowned in the Kraljevo monastery of Žiča, this city received a name that we still know today, so the coat of arms of the Kings bears "seven crowns for seven kings". 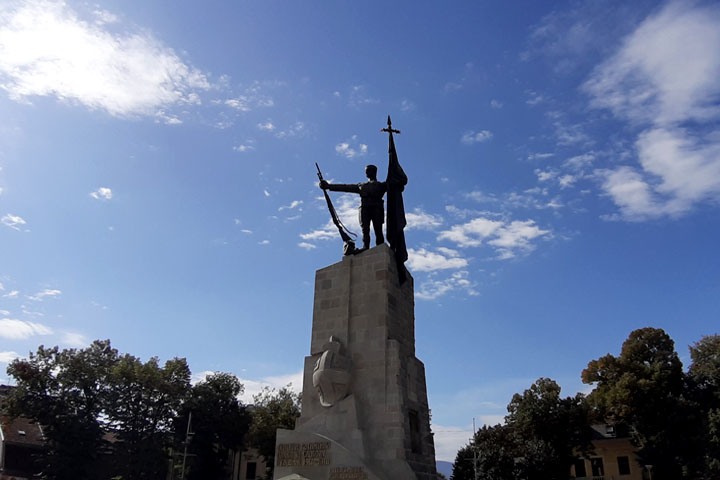 Namely, Kraljevo has not always bore this name, but only since the 14th century.
Primarily a village called Rudo Polje until the arrival of the Turks, and then known as Karanovac, today's Kraljevo was a rich artisan town, and an important border settlement.


Turks often gathered here, but also those who fled from the settlements occupied by the Austro-Hungarians.
After the proclamation of the Kingdom of Serbia, Karanovac became Kraljevo until 1949, when it was renamed Rankovićevo, after which it was renamed Kraljevo. 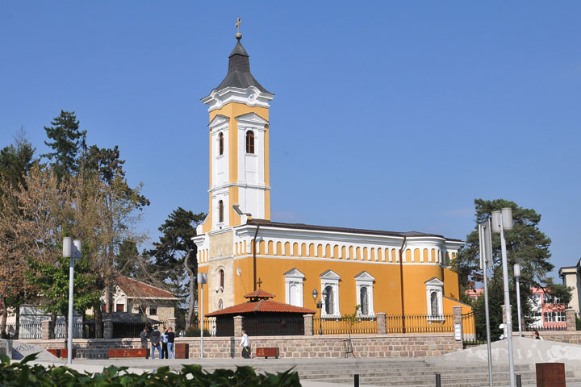 Where the roots of the Serbian Church are

One of the oldest medieval monasteries is the endowment of Stefan Nemanja, the first Serbian ruler - Studenica.
After the death of Stefan Nemanja and under the tutelage of Nemanja's youngest son Rastko, known as Saint Sava, Studenica became the cultural and spiritual center of medieval Serbia. Studenica Monastery has been under UNESCO protection since 1986.


A royal history that bears a chivalrous image

When you pass through Kraljevo, you can't help but notice the landscape from a knight's fairy tale, in which a brave knight tries to conquer a princess in a high castle.


This castle proudly rises above Kraljevo and represents the mysterious medieval town of Maglič.
The fortress is located on top of a hill and is surrounded by the river Ibar on three sides. Eight towers connected by ramparts represent a strategic position from which the guards had an overview of the main road and the river Ibar.


The exact period of the construction of this fortress is not known, but it is believed that it was built during the time of Uroš I in order to protect the penetration from the Ibar to Studenica, Sopoćen and Žiča.


During the Turkish occupation, Maglic was the center of the Maglic Nahija. In time, the Turkish army left this city, and it was left to the ravages of time. 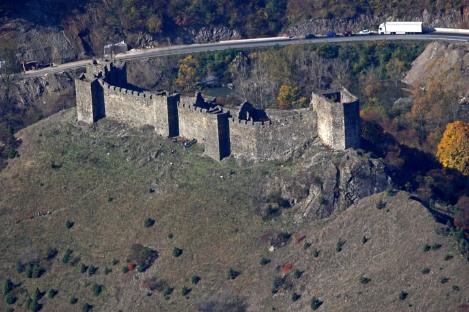 In search of pure nature, Kraljevo is the right choice


We can freely say that Kraljevo is the heart of the heart of Serbia. Zapadna Morava, Ibar and Gruža give fertile land to the Serbian peasant, and the vicinity of the endowment of the great prefect - Studenica, then Žiča, stands proudly in defense of the faith.


Goč and Stolovi, as giants, defend against strong winds, and at the same time they are a breath of the same nature for mountain lovers and admirers of natural resources.


Apart from nature, lovers of rest, socializing and rehabilitation can find spa treatments for the recovery of the body in any of the three spas in Vrnjačka, Mataruška or Bogutovačka. 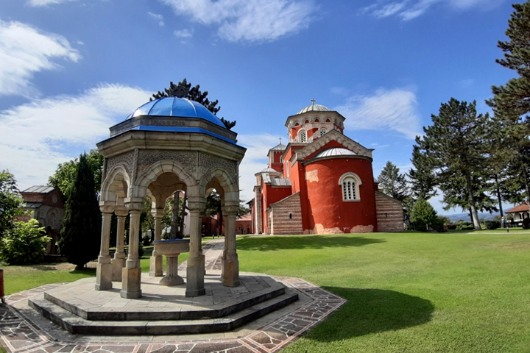 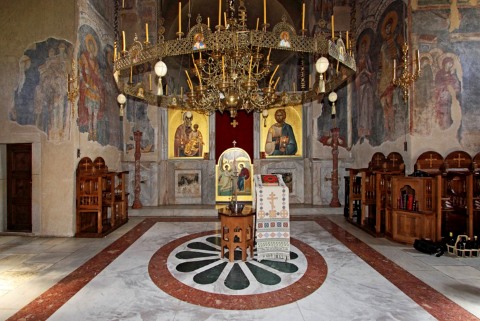 Last but not least:


Legend has it that the door of each of the seven kings was opened in the Žiča monastery, through which only he would pass, so it would be walled up immediately. What gives the legend a strange tone is that there are still seven closed doors on Žiča.