The sculptures are 17 cm high. 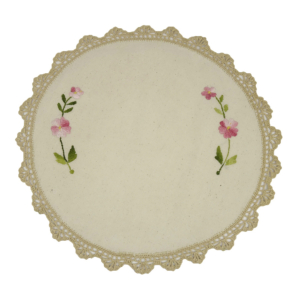 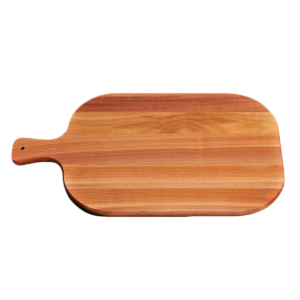 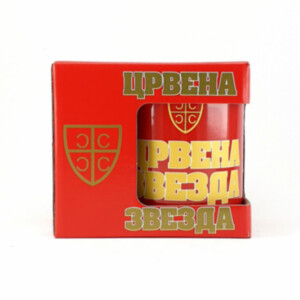 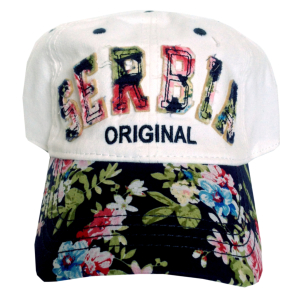 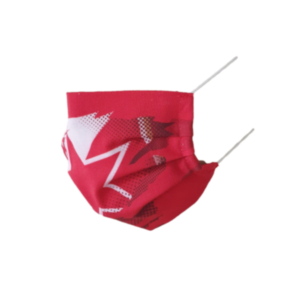 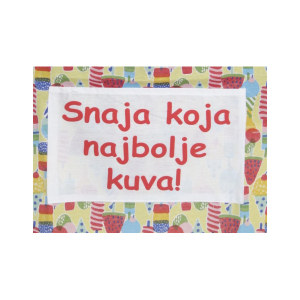 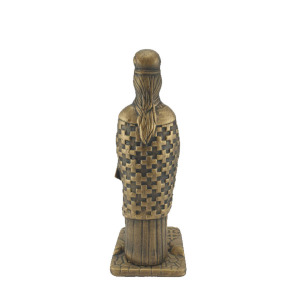 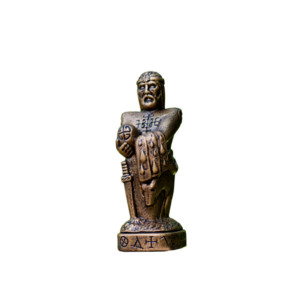