Natalija ramonda badge dedicated to the signing of the armistice of the First World War and in memory of the victory and great suffering of the Serbian army in the Great War. The badge is hand drawn with the symbol of Natalija Ramonda.

The badge is so small that you can attach it to your clothes or hide it in your pocket, to remind you and give you the courage and strength to never give up, even when everything seems lost. A universal and interesting gift for all lovers of symbolism.

Ramonda represents a flower with great symbolism. This flower carries the strength of Serbian history and the suffering of the Serbian people during the First World War, and was named after Queen Natalija Obrenoić.

The flower itself was discovered in 1874 first in Rtnje and then near Niš on the slopes of Suva Planina by Josif Pančić, who together with the court physician of King Milan Obrenović - Sava Petrović, named this flower.

As only a little water is enough to regenerate and revive a completely dried plant, it is not surprising that the name "Balkan phoenix" and the strong symbolism of November 11, 1918 - Armistice Day in the First World War for Serbs. 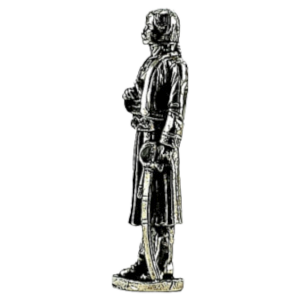 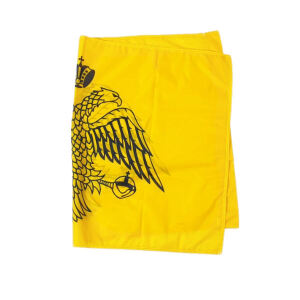 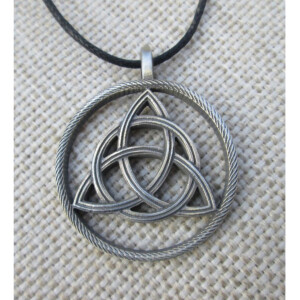 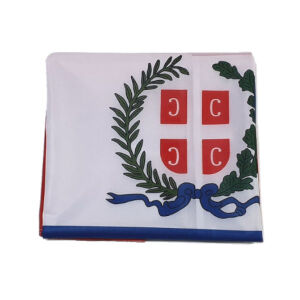 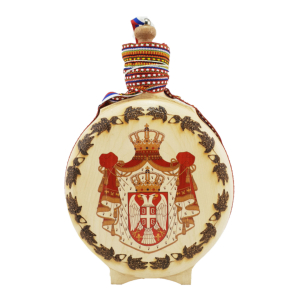 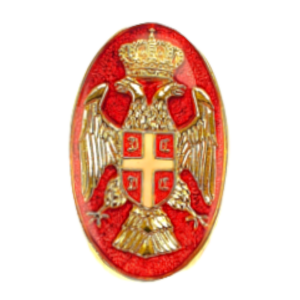 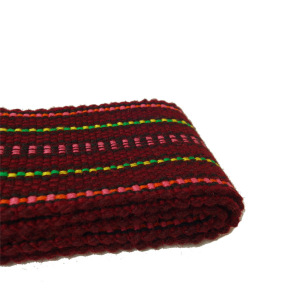 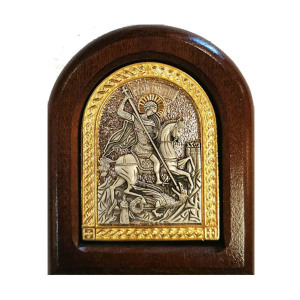 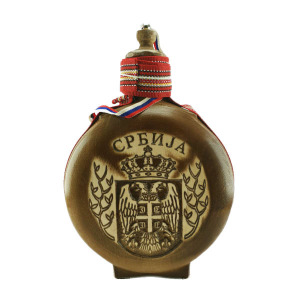 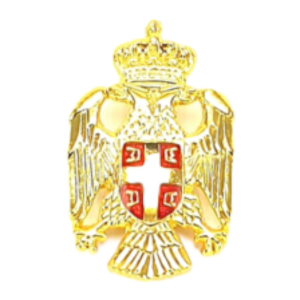 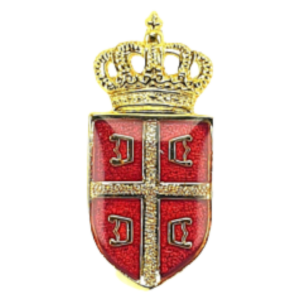