Stevan Sinđelić (Serbian Cyrillic: Стеван Синђелић; 1771 – 19 May 1809) was a Serbian revolutionary commander in Resava, who fought during the First Serbian Uprising (1804-1813) against Ottoman rule. As the commander of the Resava Brigade, he fought in many battles and skirmishes against Ottoman foot-soldiers, including the Battle of Ivankovac in 1805 and the Battle of Deligrad in 1806. He is remembered for his actions during the Battle of Čegar Hill in 1809, in which he and the Resava Brigade found themselves surrounded by the Ottomans. Encircled and without much chance of survival, Sinđelić ignited the gunpowder kegs in the powder cave, creating an enormous explosion that killed him, all of the Serb and Ottoman soldiers. 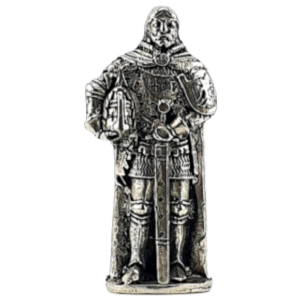 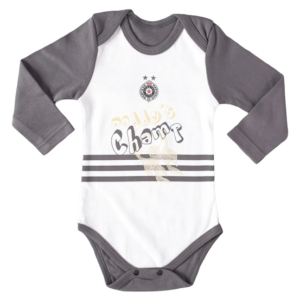 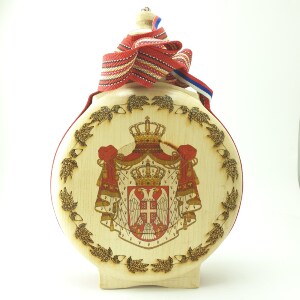 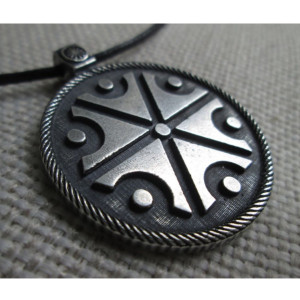 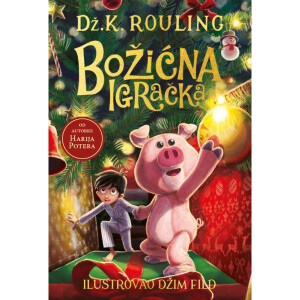 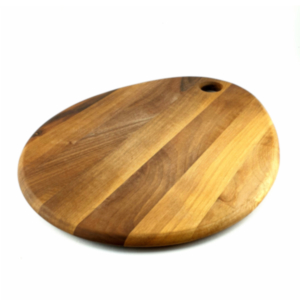 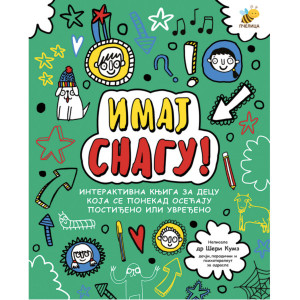 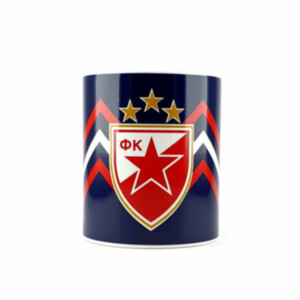 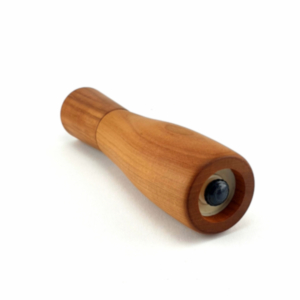 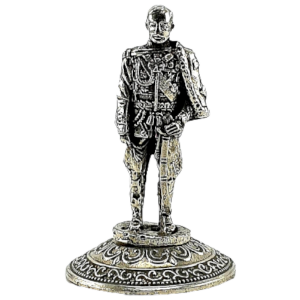 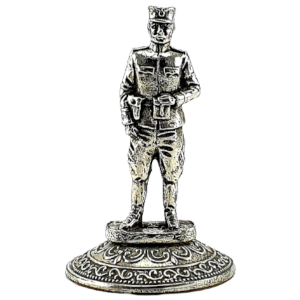