The yelek vest is a part of the folk costume that was represented in several Balkan countries as a garment until the middle of the twentieth century, when costumes coming from the city began to be worn.

In the areas where Serbs live, the yelek had a large representation, it was worn in all areas, starting from Vojvodina all the way to the south, that is. to Vranje and Kosovo. 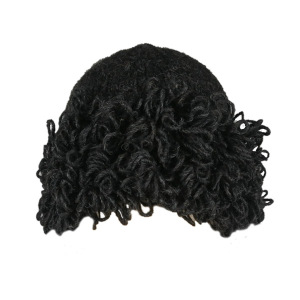 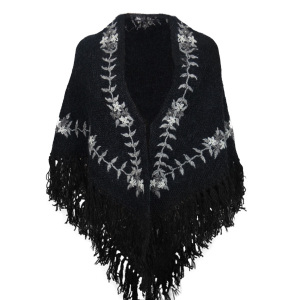 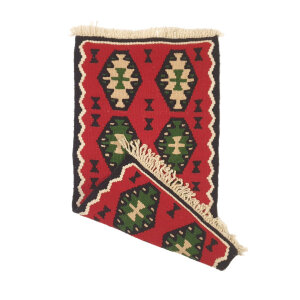 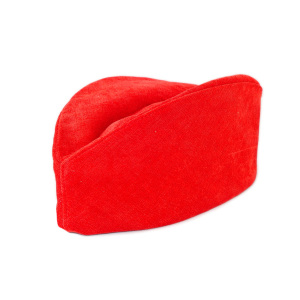 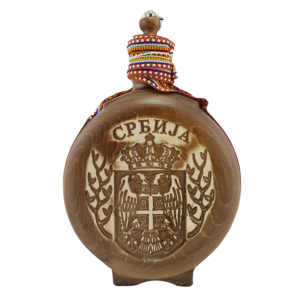 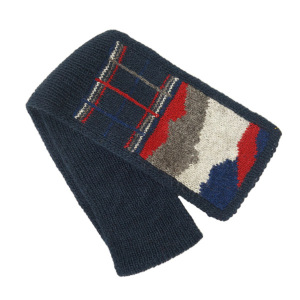 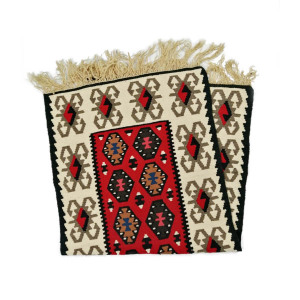 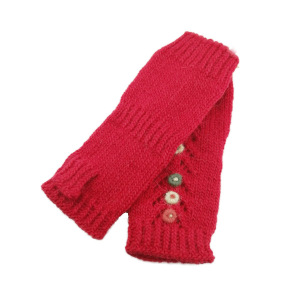 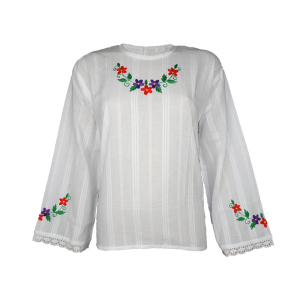 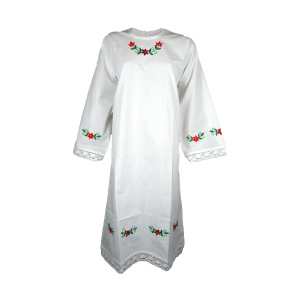 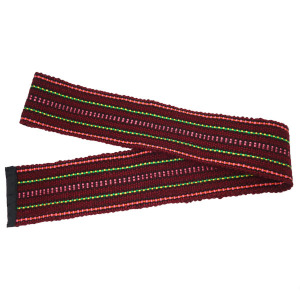 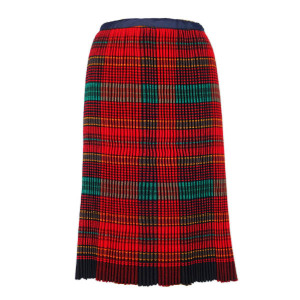