FC Patizan Nike children's set.
The set includes a T-shirt, shorts and a pair of socks.
In white color

You can buy this official set of FC Partizan Belgrade and other fan products from the Partizan shop online.

Since 1949, Humska Street and the JNA Stadium (Yugoslav People's Army Stadium, capacity 30,000 seats) have been the home of FC Partizan football players. The gravediggers gave him the nickname "Football Temple".

Partizan fans are the so-called "Gravediggers" (Gravediggers). The gathering place of the Gravediggers is always the south stand of the stadium, hence the expression "Gravediggers from the South". Partizan has a large number of fans throughout Europe, especially in Montenegro, Bosnia and Herzegovina, Macedonia and Greece (in whose national championship FC PAOK from Thessaloniki, otherwise the sister club of FC Patizana, competes).

FC Partizan would not be what it is if it were not for FC Red Star. Their mutual encounters, better known as the "Belgrade" or "Eternal" derbies, are not only the "light motif" of Serbian football, but also one of the hallmarks of the City of Belgrade. The division of football fans into Grobare and Delije (FC Red Star fans) does not remain within the borders of Belgrade and Serbia, the passion of the fans of these clubs and the zeal with which the players play, made this derby one of the biggest in Europe.

The most successful season of the Black and Whites was 1965/1966, when they reached the finals of the European Champions Cup - today's Champions League. On the way to the final, they defeated football giants such as French Nantes and German Werder Bremen, in the first two rounds, as well as Sparta Prague in the quarterfinals. The great Manchester United was defeated in the semifinals, led by football legends George Best and Bobby Charlton. Partizan's babies, as they called the then Partizan generation, played against the famous Real Madrid in the final of the European Champions Cup in 1966 at the Heisel Stadium in Brussels. Partizan FC unfortunately lost 2: 1, despite the fact that they led with a goal by Velibor Vasović until the 70th minute. This was the first time that an Eastern European football team ever reached the final of the European Champions Cup.

Partizan had many football legends, starting with Stjepan Bobek (the best goal scorer with 425 goals), Velibor Vasović (who also became an Ajax legend), Dragan Mance, who tragically died at the age of 22, a player of endless talent ("This must be the first the blow he had in this game - and what a blow it was "- comment of the English TV presenter on the legendary goal of Mance against Queens Park Rangers in 1984.), through Pedja Mijatović and Mateja Kežman to the legendary captain Sasa Ilić, who wore the jersey Partizan over 800 times. Even Delije paid tribute to him, impressed by Ned's commitment to his club: "There is grain in every weed, a good captain of the worst team. Sasa Ilic, long live! ”- Delije banner at the 160th Belgrade derby.

In our section of Partizan Belgrade stores, you can find everything that makes real Gravediggers happy. Also visit the black and white boutique stadium shop at Partizan Stadium when you are in Belgrade, at serbianshop.com you can buy Partizan Belgrade products online anywhere, anytime.
Пошаљи повратне информације
Историја
Сачувано
Заједница 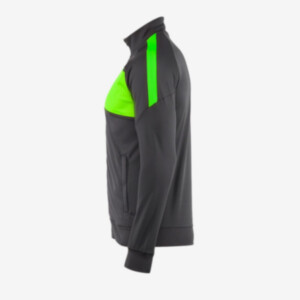 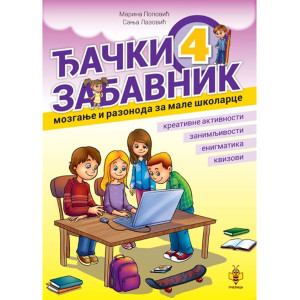 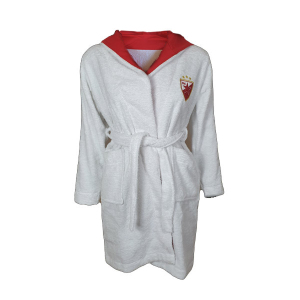 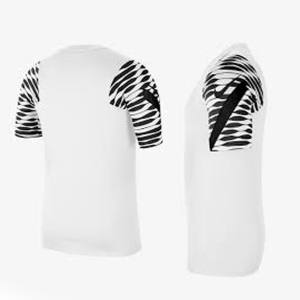 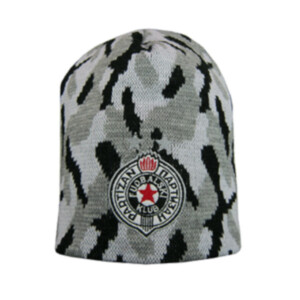 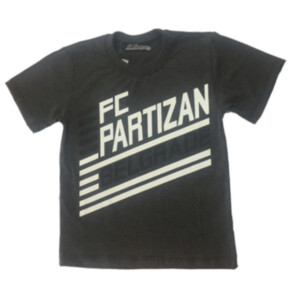