Male FK Red Star Belgrade jersey blue for the season 2019/20 with the third star on the logo.


This original jersey and other fan merchandise from the Red Star Shop are now available for online purchase. 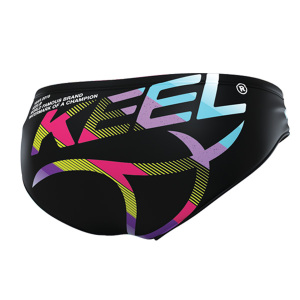 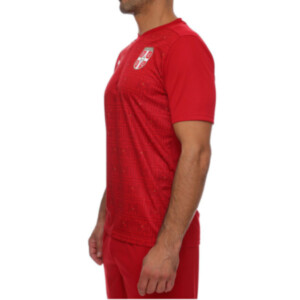 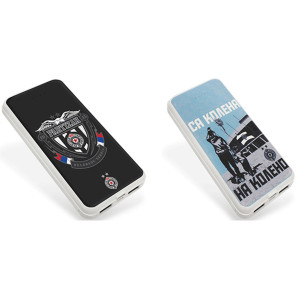 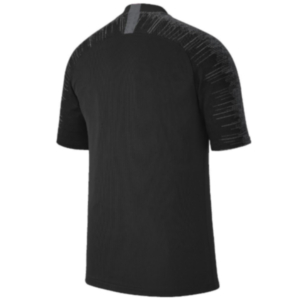 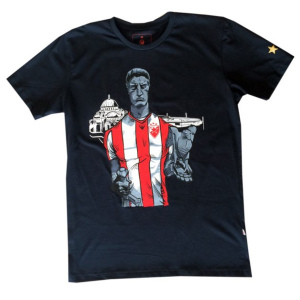 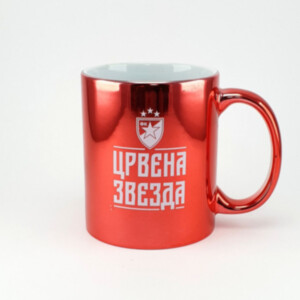