Prince Lazar Hrebeljanović was a medieval Serbian ruler who created the largest and most powerful state on the territory of the disintegrated Serbian Empire. Lazar's state, referred to by historians as Moravian Serbia, comprised the basins of the Great Morava, West Morava, and South Morava rivers. Lazar ruled Moravian Serbia from 1373 until his death in 1389. He sought to resurrect the Serbian Empire and place himself at its helm, claiming to be the direct successor of the Nemanjić dynasty, which went extinct in 1371 after ruling over Serbia for two centuries. Lazar's programme had the full support of the Serbian Orthodox Church, but the Serbian nobility did not recognize him as their supreme ruler. He is often referred to as Tsar Lazar Hrebeljanović; however, he only held the title of prince.


Lazar was killed at the Battle of Kosovo in June 1389 while leading a pan-Christian army assembled to confront the invading Ottoman Empire, led by Sultan Murad I. The battle ended without a clear victor, though both sides endured heavy losses, which were more devastating for the less numerous Serbs and their Christian allies. Lazar's widow, Milica, who ruled as regent for their adolescent son Stefan Lazarević, Lazar's successor, accepted Ottoman suzerainty in the summer of 1390.

Lazar is venerated in the Orthodox Christian Church as a martyr and saint, and is highly regarded in Serbian history, culture and tradition. In Serbian epic poetry, he is referred to as Tsar Lazar. 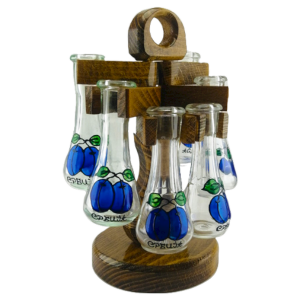 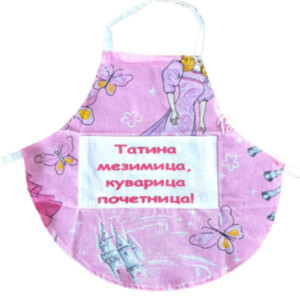 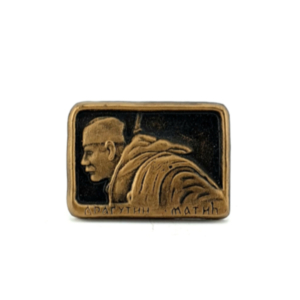 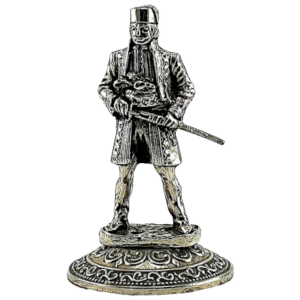 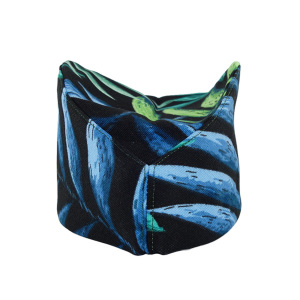 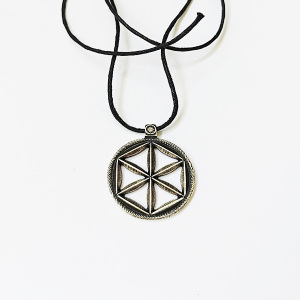 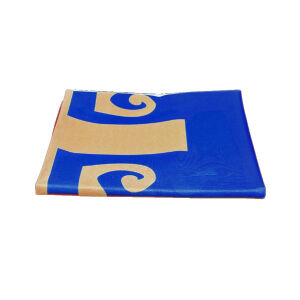 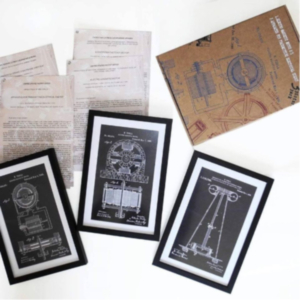 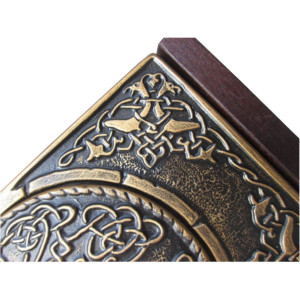 DECORATIVE BOX OF THE WOOD OF LIFE, Large - ROD 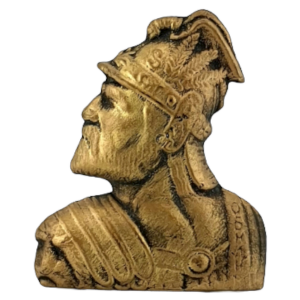 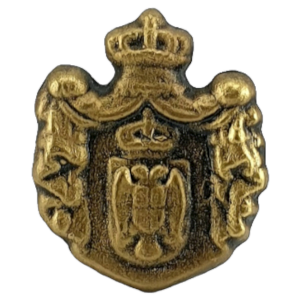 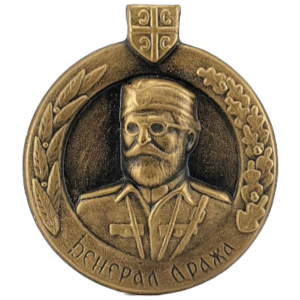 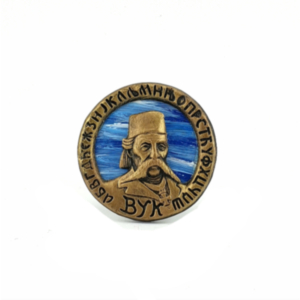