Đorđe Petrović better known by the sobriquet Black George, or Karađorđe 16, was a Serbian revolutionary who led the struggle for his country's independence from the Ottoman Empire during the First Serbian Uprising of 1804–1813.
Born into an impoverished family in the Šumadija region of Ottoman Serbia, Karađorđe distinguished himself during the Austro-Turkish War of 1788–1791 as a member of the Serbian Free Corps, a militia made up of Habsburg and Ottoman Serbs that was armed and trained by the Austrians.
In early 1804, following a massacre of Serb chieftains by renegade Ottoman janissaries known as Dahis, the Serbs of the Pashalik rebelled. Karađorđe was unanimously elected to lead the uprising against the Dahis at an assembly of surviving chiefs in February 1804. Within six months, most of the Dahi leaders had been captured and executed by Karađorđe's forces, and by 1805, the final remnants of Dahi resistance had been crushed. Karađorđe and his followers now demanded far-reaching autonomy, a move which Sultan Selim interpreted as but the first step towards complete independence. Selim promptly declared jihad against the rebels and ordered an army to march into the Pashalik. The Ottomans suffered a string of defeats at the hands of Karađorđe's forces.
Frequent infighting, together with Napoleon's invasion of Russia in 1812, weakened the rebels, and the Ottomans were able to reverse many of their gains. Karađorđe was forced to flee Serbia in October 1813 and Belgrade fell later that month, bringing the First Serbian Uprising to a close. Karađorđe returned to Serbia in secret in July 1817, but was killed shortly thereafter by agents of Miloš Obrenović, a rival rebel leader, who was concerned that Karađorđe's reappearance would cause the Ottomans to renege on the concessions that they had agreed to following the Second Serbian Uprising of 1815. Karađorđe is considered the founder of the Karađorđević dynasty, which ruled Serbia in several intervals during the 19th and 20th centuries. His murder resulted in a violent, decades-long feud between his descendants and those of Obrenović, with the Serbian throne changing hands several times. 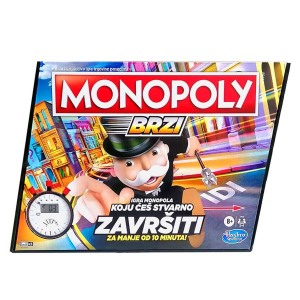 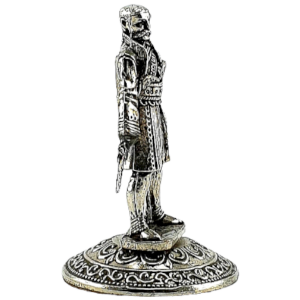 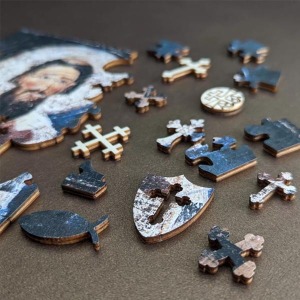 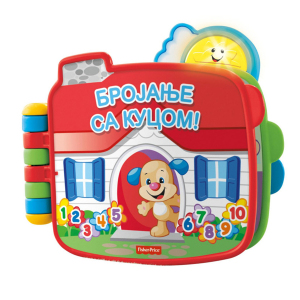 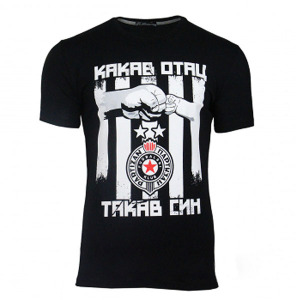 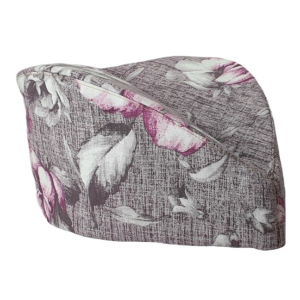 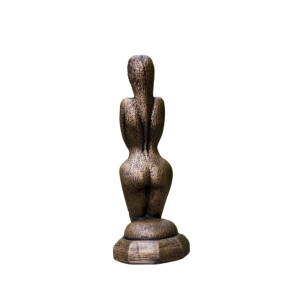 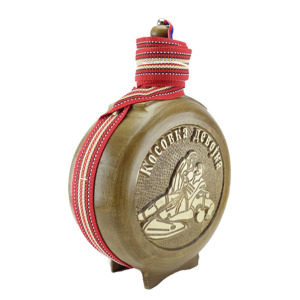 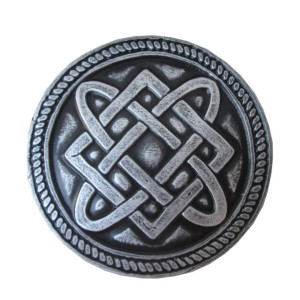 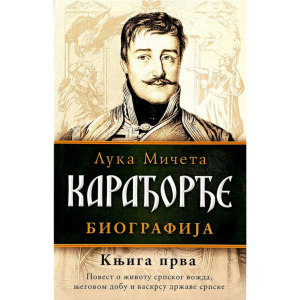 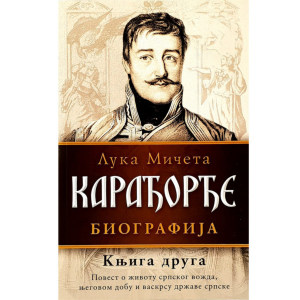 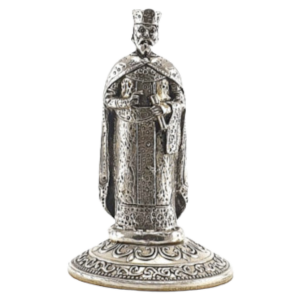