The Serbian Orthodox Church celebrates Saint Nicholas the Wonderworker, one of the greatest Christian saints, protector of travelers, sailors, fishermen and rafters. He began his spiritual life in the monastery of New Zion, where he became a monk. After the death of his parents, he distributed all the inherited property to the poor. According to tradition, guided by a miraculous voice, he set out to spread faith, justice and mercy to the people, and with his appearance he already brought comfort, peace and good will. Saint Nicholas falls during the great Christmas fast, so believers prepare only fish and other fasting food. Nikola is the so-called umbrella, monastic glory of the Serbian Patriarchate. Saint Nikola was already considered a saint during his lifetime. It is believed that it can cure any pain. 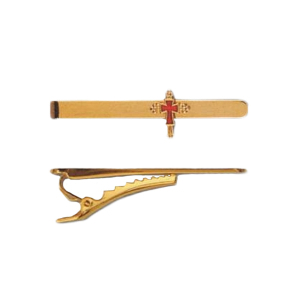 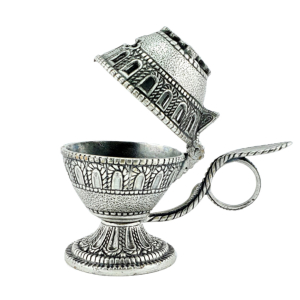 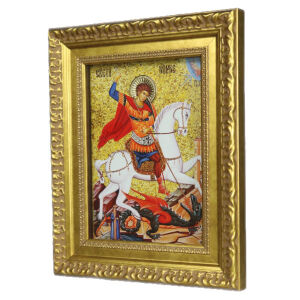 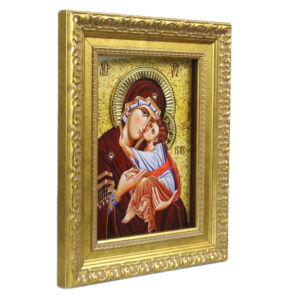 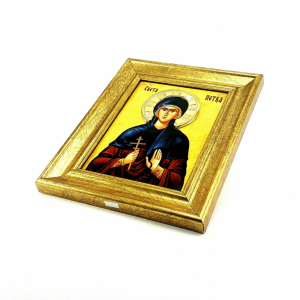 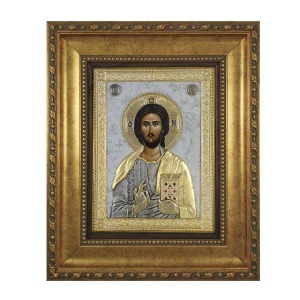 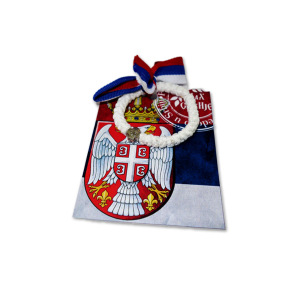 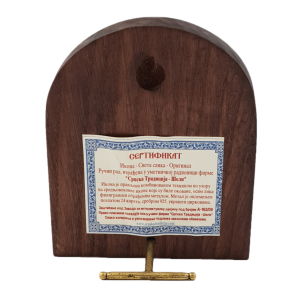 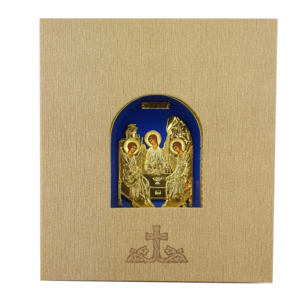 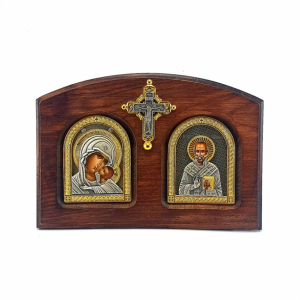 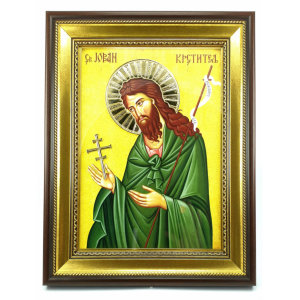