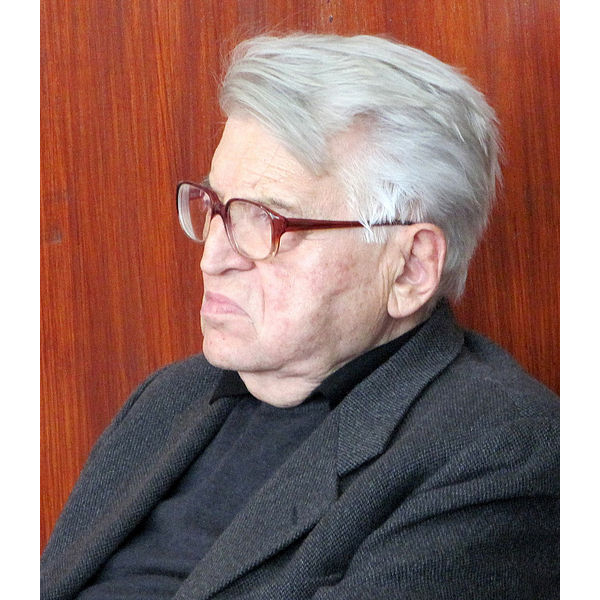 Dobrica Ćosić (Serbian Cyrillic: Добрица Ћосић, Serbian pronunciation: [dɔ̂brit͡sa t͡ɕɔ̌ːsit͡ɕ]; 29 December 1921 – 18 May 2014) was a Serbian politician, writer, and political theorist. He was the first president of the Federal Republic of Yugoslavia from 1992-93. Admirers often refer to him as the "Father of the Nation", due to his influence on modern Serbian politics and national revival movement in the late 1980s; opponents often use that term in an ironic manner. 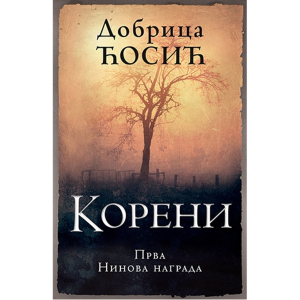 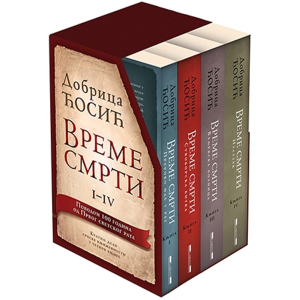 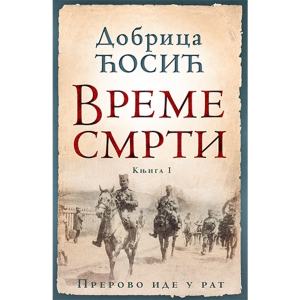 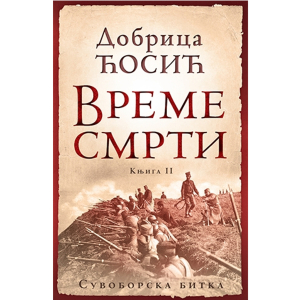 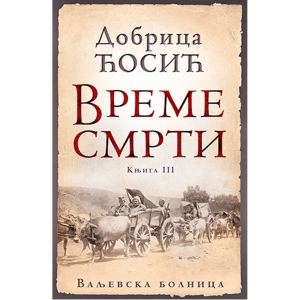 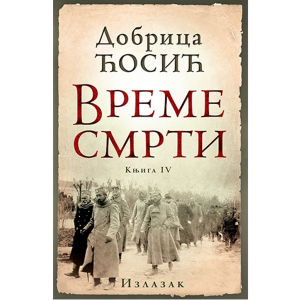 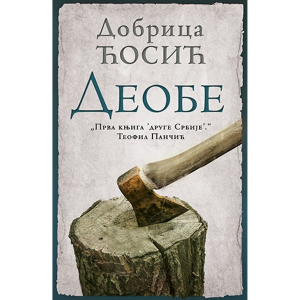