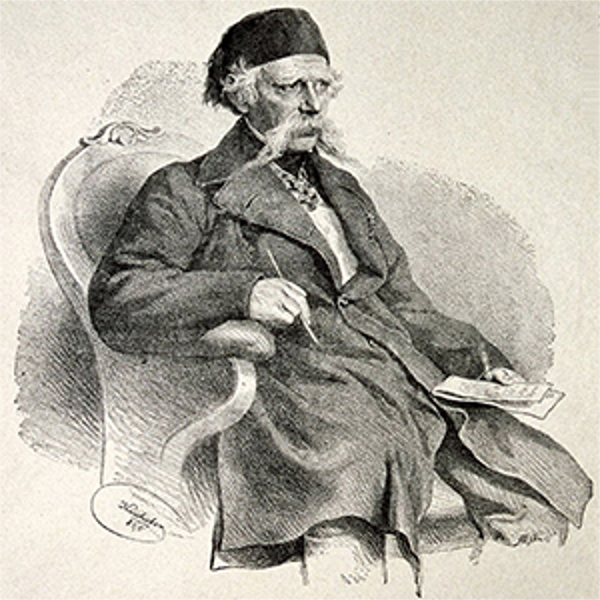 Vuk Stefanović Karadžić (pronounced [ʋûːk stefǎːnoʋitɕ kâradʒitɕ], Serbian Cyrillic: Вук Стефановић Караџић; 7 November 1787 – 7 February 1864) was a Serbian philologist and linguist who was the major reformer of the Serbian language. He deserves, perhaps, for his collections of songs, fairy tales, and riddles, to be called the father of the study of Serbian folklore. He was also the author of the first Serbian dictionary in the new reformed language. In addition, he translated the New Testament into the reformed form of the Serbian spelling and language. 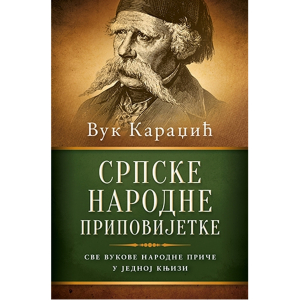