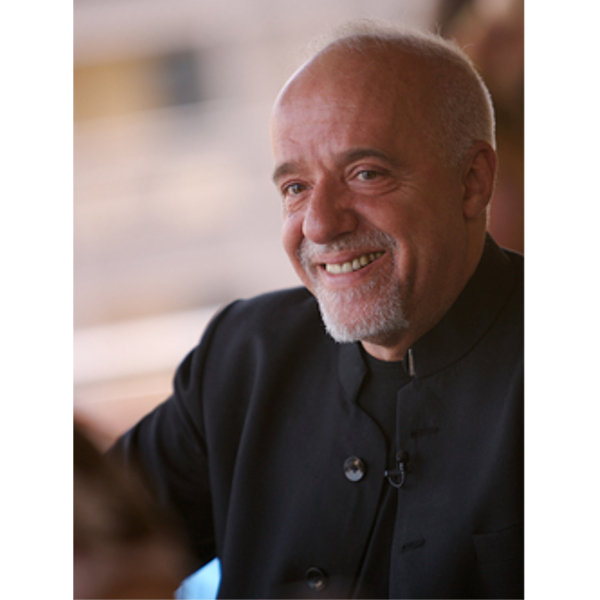 Paulo Coelho wrote the best-selling novel, The Alchemist, which sold 35 million copies and is the most translated book in the world by a living author.
Synopsis
Paulo Coelho was born on August 24, 1947, in Rio de Janeiro, Brazil. He was a rebellious teenager and his parents committed him to an asylum three times. When Coelho was 38 years old, he had a spiritual awakening in Spain and wrote about it in his first book, The Pilgrimage. It was his second book, The Alchemist, which made him famous. He’s sold 35 million copies and now writes about one book every two years. 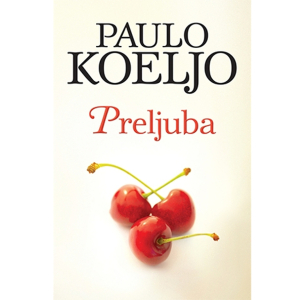 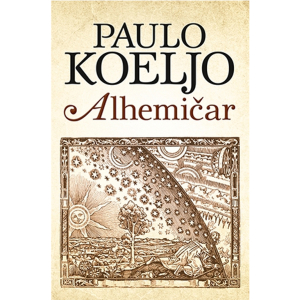 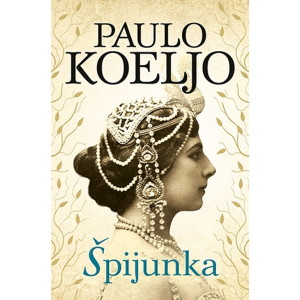 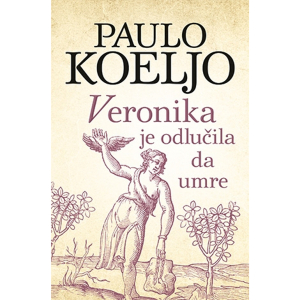 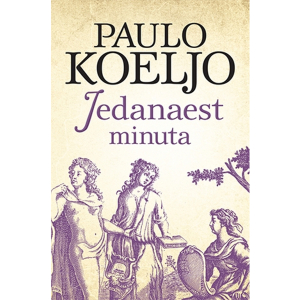