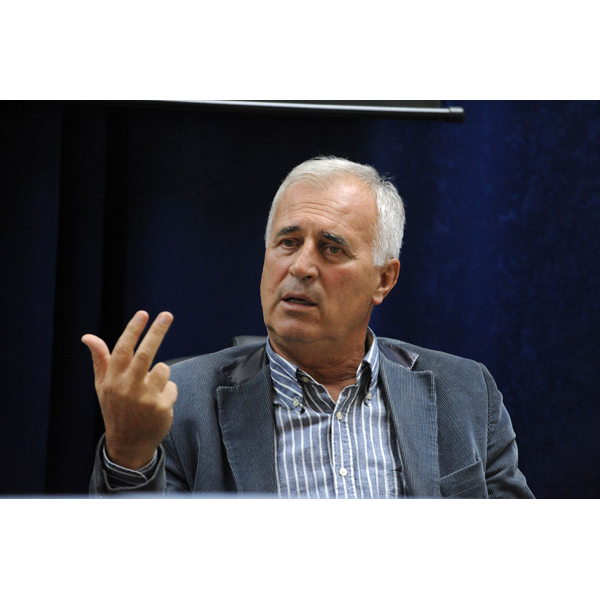 Since 1952 he's been living in Belgrade. A prestige journalist and TV presenter. He was screenwriter of acclaimed movie Pretty Village Pretty Flame and other movies. He rose to fame with his TV show, Crni Biseri, in the 90s in which he interviewed people from all walks of life. He was editor in chief of the cult Duga magazine, that played an important role in the 90's Serbia. He wrote in almost every high profile Serbian journal, had shot over 2000 TV shows and wrote several bestselling books and movie scenarios. 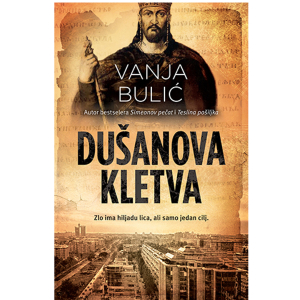 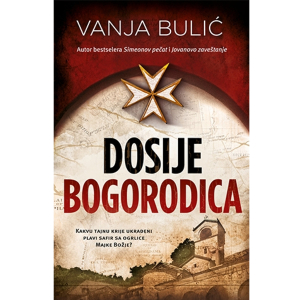 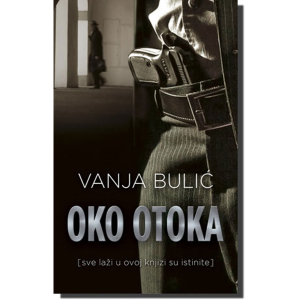 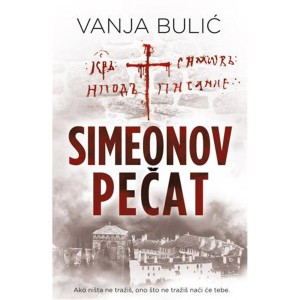 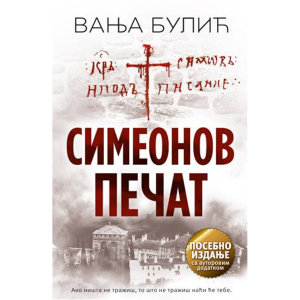 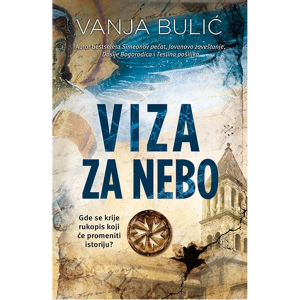 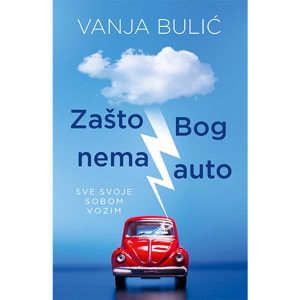 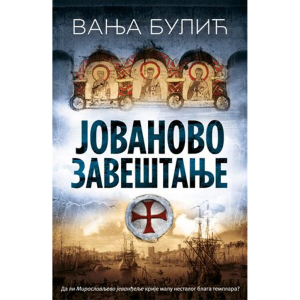 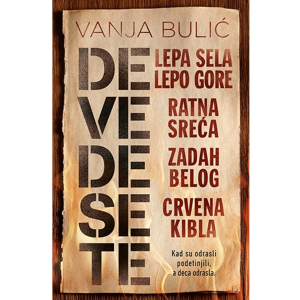