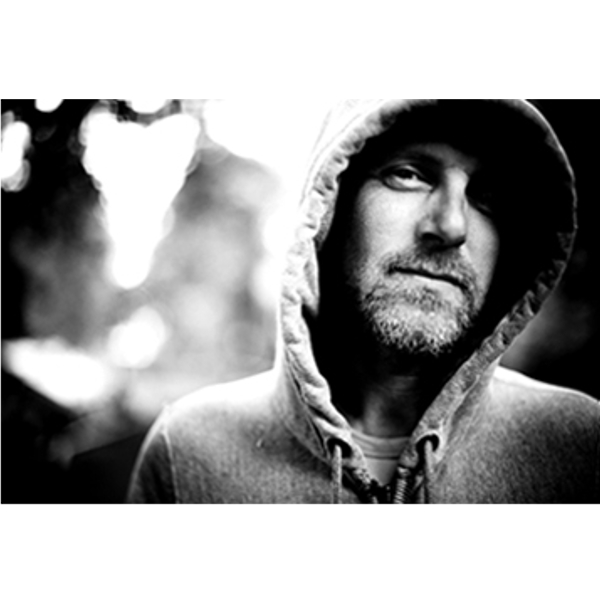 Jo Nesbø (Norwegian: [ˈjuː ˈnesbøː]; born 29 March 1960) is a Norwegian writer, musician, and former economist and reporter. As of March 2014, more than 3 million copies of his novels have been sold in Norway, and his work has been translated into over 40 languages, selling 30 million copies worldwide. 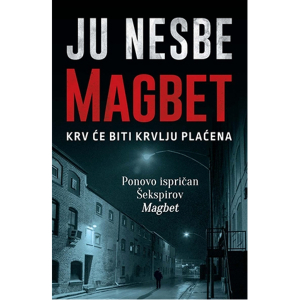 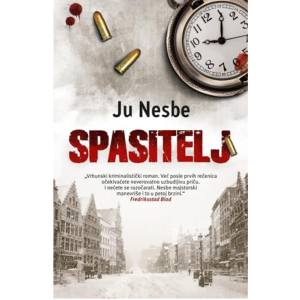 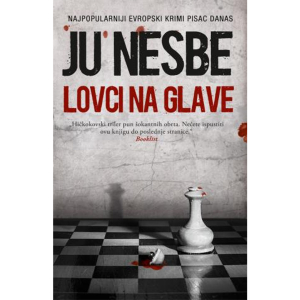 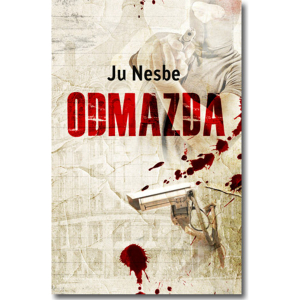 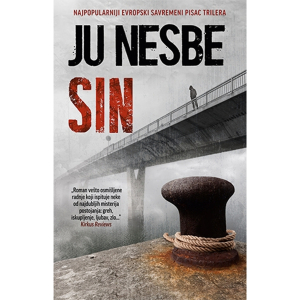 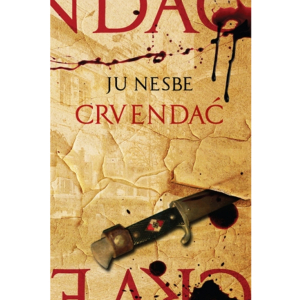 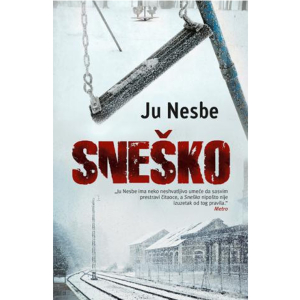 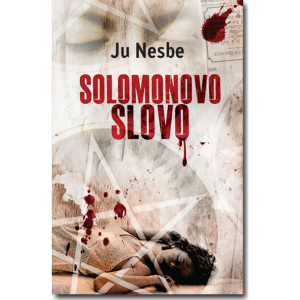