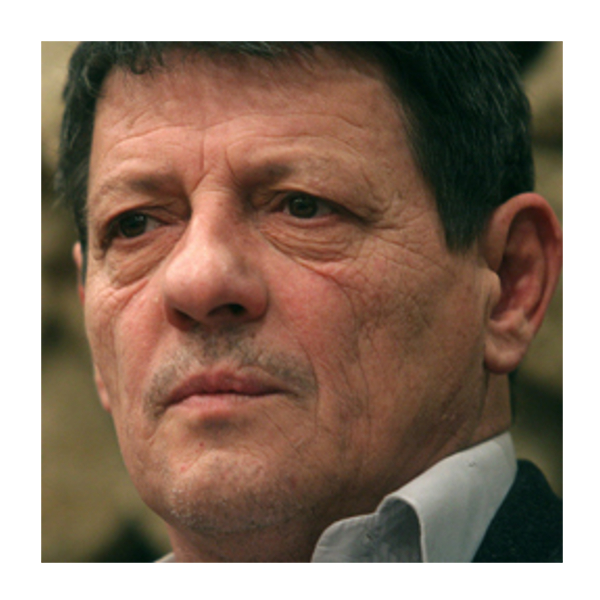 He is the author of more than forty literary works, including novels, story collections, and essays. He has received numerous Serbian literary awards, and his novel The Cyclist Conspiracy (Fama o biciklistima, literally "Fuss about Cyclists") is considered by his countrymen to be one of the ten best novels of the last decade.

He received the NIN Prize for the best novel published in Serbia in 2006 for the novel Uspon i pad Parkinsonove bolesti (The Rise and Fall of Parkinson's Disease). He is laureate of the Isidora Sekulić Award 2015.

In 2001, Basara became the ambassador of FR Yugoslavia to Cyprus. He continued in the same role when in 2003 FR Yugoslavia, a federal state, got reconstituted as Serbia and Montenegro, a state union. He ended his engagement in 2005.