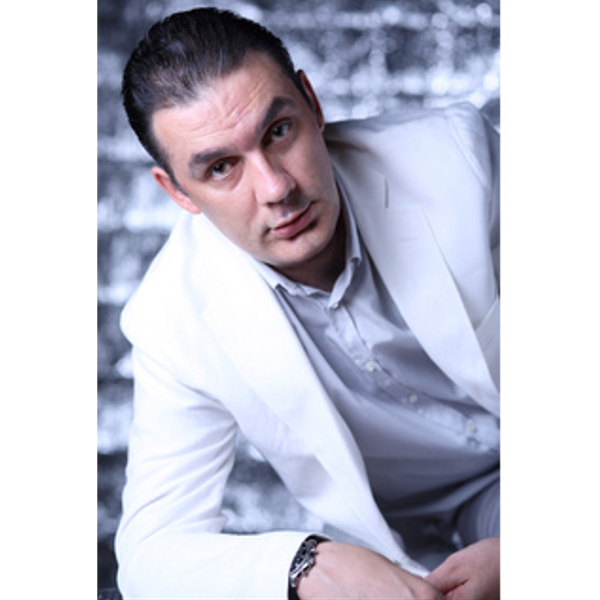 Igor Marojević is a Serbian writer. He was born in Vrbas, Serbia in 1968. He is the youngest prose author presented in the latest edition of Jovan Deretić's Short History of Serbian Literature. He lives in Zemun, Belgrade, Serbia and is a member of Serbian and Catalan PEN centre and one of the founders of Srpsko književno društvo (Serbian Literature Society).

Igor Marojević graduated from the Department of Serbian language and Literature, University of Belgrade Faculty of Philology. He took a master on the Theory of World's Literature at Universidad Autónoma, Barcelona. He published the novels Dvadeset četiri zida (Twenty-four walls), Žega (Drought), Parter (Parterre), Šnit (Schnitt) and Majčina ruka (Mother's Hand) together with three books of stories Tragači (Seekers), Mediterani (Mediterraneans) and Beograđanke' (Women from Belgrade), and a nouvelle Obmana Boga (To Deceive God).

His play Nomadi (Nomads), written in Spanish as Los nómadas was staged in Spain, in Terrassa and Bilbao. The adaptation of this play was staged in Serbia under the name Tvrđava Evropa (Fortress Europe) as a part of BELEF (Belgrade Summer Festival). The adaptation of his first novel was also staged in Serbian theater, in production of Beogradsko dramsko pozorište (Belgrade Theatre of Drama, 2003) which produced as well his second play, Bar sam svoj čovek (I'm My Own Man) http://www.gledajme.rs/item/predstava/46 .

His nouvelle Obmana Boga was translated to Spanish http://www.laie.es/libro/el-engano-de-dios/199477/978-84-932554-3-5 and Portuguese and his play Nomadi to Catalan; his collections of stories was translated to Macedonian http://www.literatura.mk/BookDetails.aspx?Pr=11663 and Slovenian http://www.ludliteratura.si/knjiga/mediterani/. His works are included in Serbian or European prose anthologies in German, Spanish, Italian, Czech, Hungarian, Bulgarian, Ukrainian and Slovenian language. 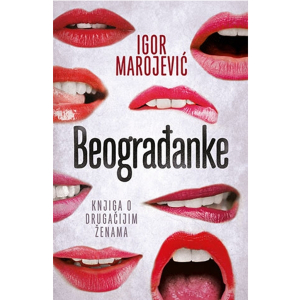 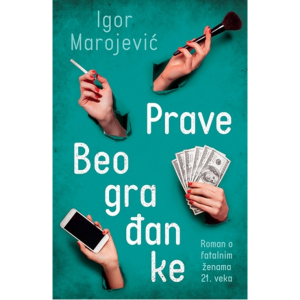