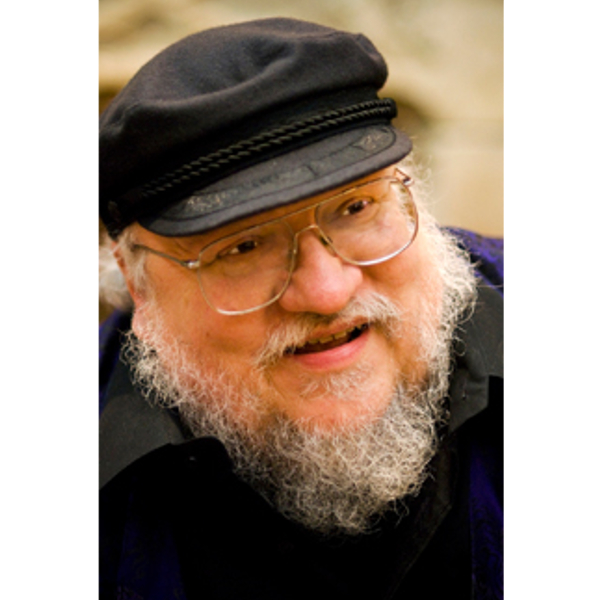 George Raymond Richard Martin (born George Raymond Martin; September 20, 1948) is an American novelist and short-story writer in the fantasy, horror, and science fiction genres, screenwriter, and television producer. He is best known for his series of epic fantasy novels, A Song of Ice and Fire, which was later adapted into the HBO series Game of Thrones (2011–present).

In 2005, Lev Grossman of Time called Martin "the American Tolkien", and in 2011, he was included on the annual Time 100 list of the most influential people in the world.